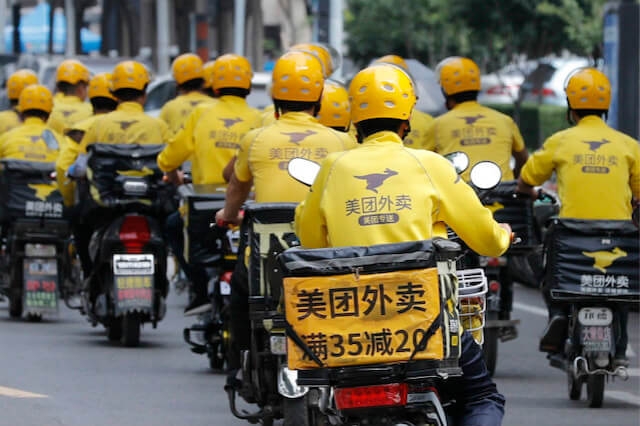 Meituan reported better-than-expected quarterly revenue growth of 28.2 percent and swung back to profit as the company recovered from Covid-19 curbs.

The Chinese food delivery giant, whose services include restaurant reviews and bike-sharing, said its total revenue rose to US$8.74 billion in the three months that ended September, surpassing the analysts’ average estimate of $8.57 billion.

The company swung to a quarterly profit of $167 million after suffering a $1.4 billion loss a year earlier after it held back on heavily funding its new initiatives.

Sales from new initiatives, including its community e-commerce business Meituan Select, grew by 39.7 percent on year to $2.3 billion.

Tencent Holdings, which owns 17 percent of Meituan, would return capital to shareholders through a dividend distribution of its $20 billion stake which represents roughly 15.5 percent of the total shares issued.