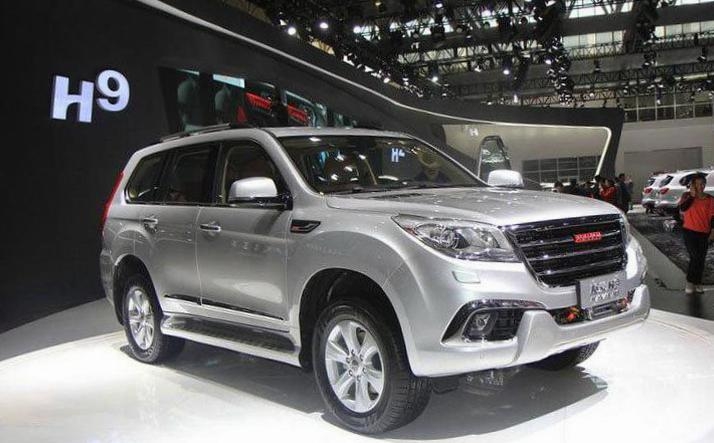 Great Wall Motors will spend $542.26 million to upgrade its Russian plant under a special investment contract with the Russian Ministry of Industry and Trade.

The contract is designed to stimulate large companies to increase their investment in Russia, offering tax incentives and eligibility for state procurement.

The plant, located in the city Tula, 200 kilometers south of Moscow, will be improved in terms of its capabilities in localized production of core components, such as engines, transmissions, and vehicle control systems.

According to Denis Manturov, Russian minister of industry and trade, a higher level of localization will help increase Great Wall Motors' competitiveness in the Russian market.

The Tula plant, with an investment of $500 million, started production in June 2019 of several models, including the Haval F7 and the Haval H9.

The carmaker's local employees account for 70 to 80 percent of the company's overseas business.

Great Wall already has subsidiaries in Australia and South Africa and is planning to establish agencies in South America and the Middle East.
The company aims to sell 70,000 vehicles overseas this year, accounting for around 7 percent of total sales.