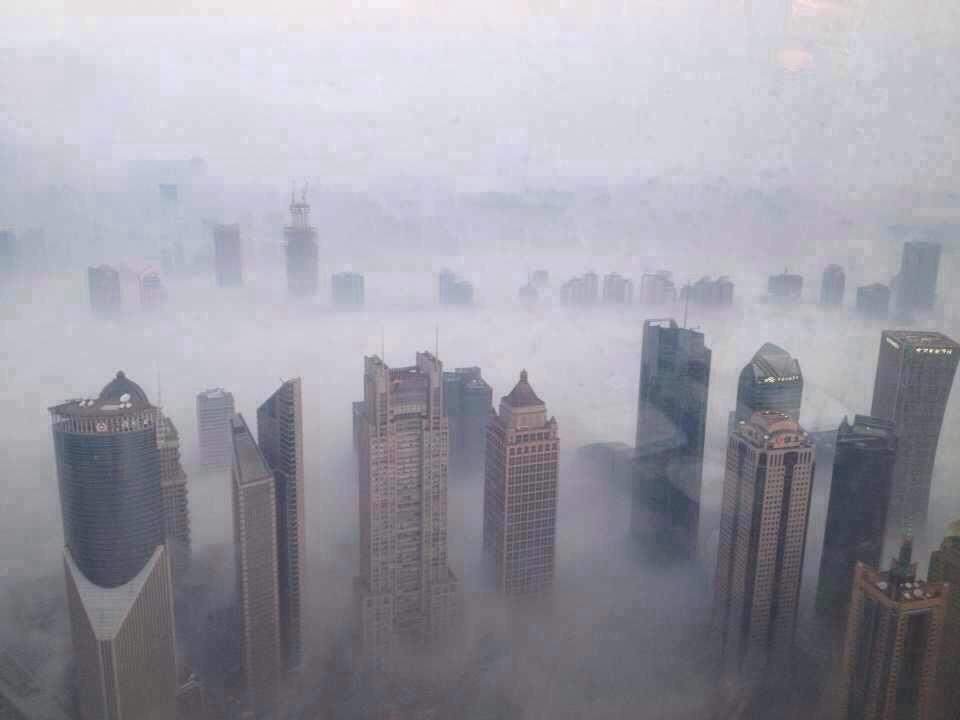 For some time now, China has been one of the leaders in the fight against climate change and pollution. Faced with the prospect of losing billions in the solar industry and a suffocating atmosphere, the country is taking radical steps. These come in the form of Green Finance zones, which are intended to provide incentives for clean businesses.

China has set aside $440 billion as the budget for its anti-pollution campaign and as part of this initiative, financial institutions within select areas are given the authority to present businesses invested in renewable energy with incentives. These incentives will either come in special funds or with some form of credit, Futurism reports.

The initiative is also intended to encourage businesses to come up with innovative ways to take advantage of the green drive via new mechanisms. These could involve new insurance practices and even trading projects involving emissions.

With regards to the chosen areas, the focus of their incentives and projects will differ depending on the industries that they are involved with. As a result, coastal areas and agricultural areas will not have the same types of offers.

The Asian giant has done well to be one of the leaders in pursuit of a more sustainable future for the world, but it is currently facing several challenges. There’s the matter of the air pollution, for starters, which is causing more than respiratory troubles. It is also cutting into the solar energy market that China is trying to dominate, CBS News reports.

According to new data by Duke University researchers, solar companies are losing billions due to the interference by air pollution. The heavy smog in certain areas of the world is cutting solar output by as much as 25 percent. If nothing else, this incentivizes China to be more proactive in solving the problem, largely because it’s one of the biggest contributors to air pollution.