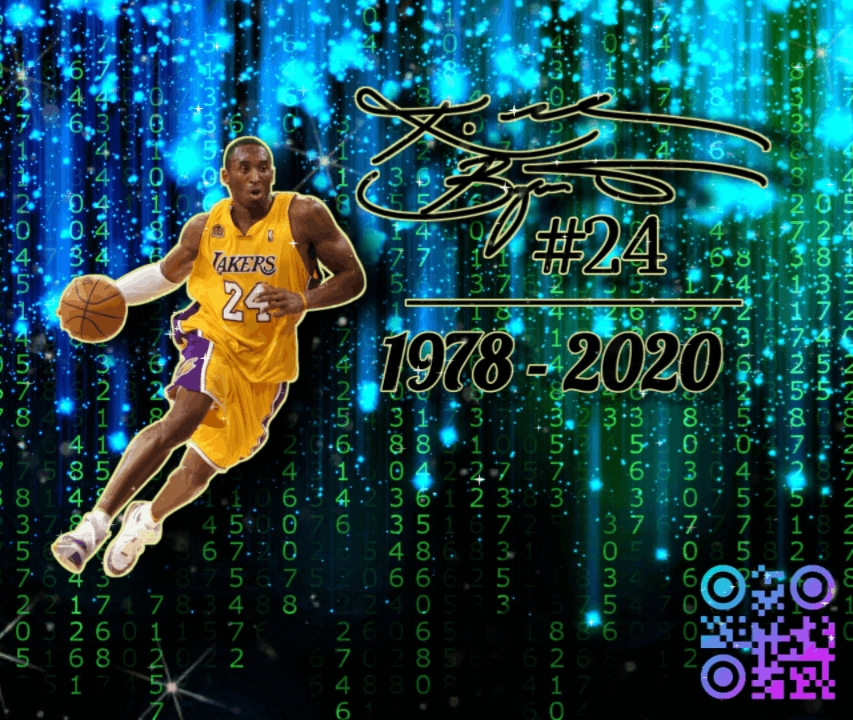 If all 10,000 KB24 NFT are sold as expected, the donation from the drop alone will send any amount between $2 million and $3 million to the foundation.

Basketball fans around the globe have been buzzing about an upcoming collection of 10,000 KB24 NFTs that honors the legacy of NBA great Kobe Bryant, which goes on sale on October 8.

The team behind KB24 NFT declared that all proceeds from the initial drop and every aftermarket sale on OpenSea would be donated to the non-profit Mamba & Mambacita Sports Foundation.

Established by the Bryant family in memory of Kobe and Gianna “Gigi” Bryant, the foundation has given its “blessing” to the project, according to the KB24 NFT Team.

The donation logistics are being finalized and a formal announcement from both parties is expected soon.

If all 10,000 KB24 NFT are sold as expected, the donation from the drop alone will send any amount between $2 million and $3 million to the foundation.

The project was announced September 7 on the website Bryant previously owned and operated, KB24.com.