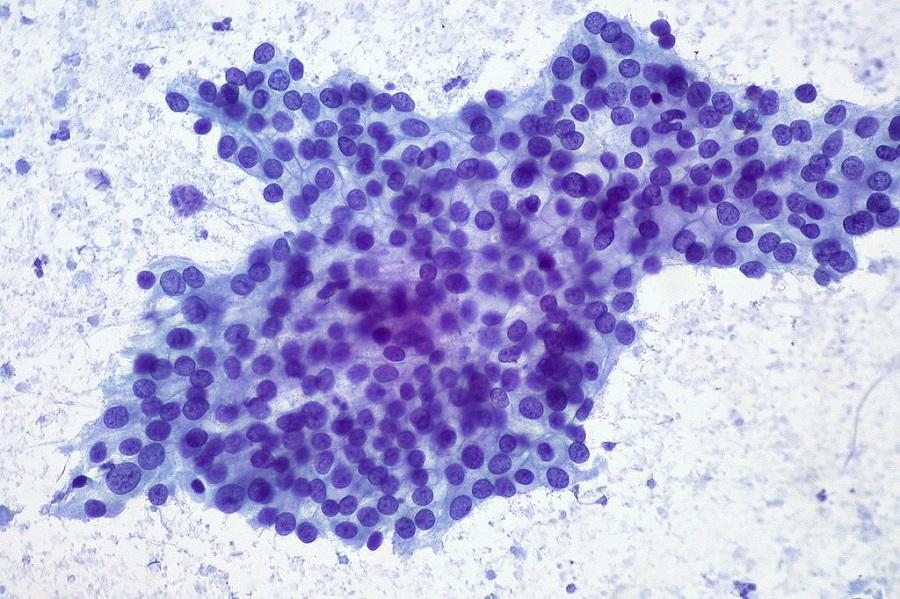 Cancer is one of the most feared illnesses around the world for various reasons. First, researchers have yet to find a cure that would completely heal patients. Various immunotherapies have been made available over the years, but not all patients respond positively to it.

Additionally, some types of cancer are known to be more difficult to treat than others, and that includes pancreatic cancer. This is why a recently published study by researchers from Harvard Medical School's Dana-Farber Cancer Institute is very important.

The research was published in the Frontiers of Oncology journal in July where the scientists confirm they found a cannabis chemical with a potential to become an effective pancreatic cancer therapeutic agent. The study focuses on the cannabis derivative known as FBL-03G that is identified as non-cannabinoid and non-psychoactive.

After a series of tests and experiments, researchers have concluded that FBL-03G could pave the way to major improvements in treating pancreatic cancer. Dana-Farber researchers have also confirmed they saw FBL-03G's potential to impede the spread of cancer cells. Therefore, it could be a treatment regimen that would lead to a higher survival rate among pancreatic cancer patients.

The scientists observed that when cancer cells are consistently exposed to the cannabis derivative, FBL-03G can "kill" metastatic tumors. However, they did note that further investigation is still needed in this area.

The FBL-03G comes from the flavonoid that is naturally produced by fruits and vegetables. However, this compound only accounts for 0.14 percent of a cannabis plant. The good news is, per Yahoo Lifestyle's report, the same researchers found a way to genetically produce flavonoid that also allowed them to have enough of the compound used in their study.

One can look to the statistics of pancreatic diagnoses and survival rate to further appreciate the significance of this study and why it permits more follow-up research. The World Journal of Oncology reported that this disease is the seventh deadliest type of cancer.

In 2018, there were more than 458,000 new cases of pancreatic cancer, and over 355,000 patients are expected to add to that number by 2040. The five-year survival rate of pancreatic cancer patients is only at 9 percent. Thus, it shows the urgency for the development of effective treatments.