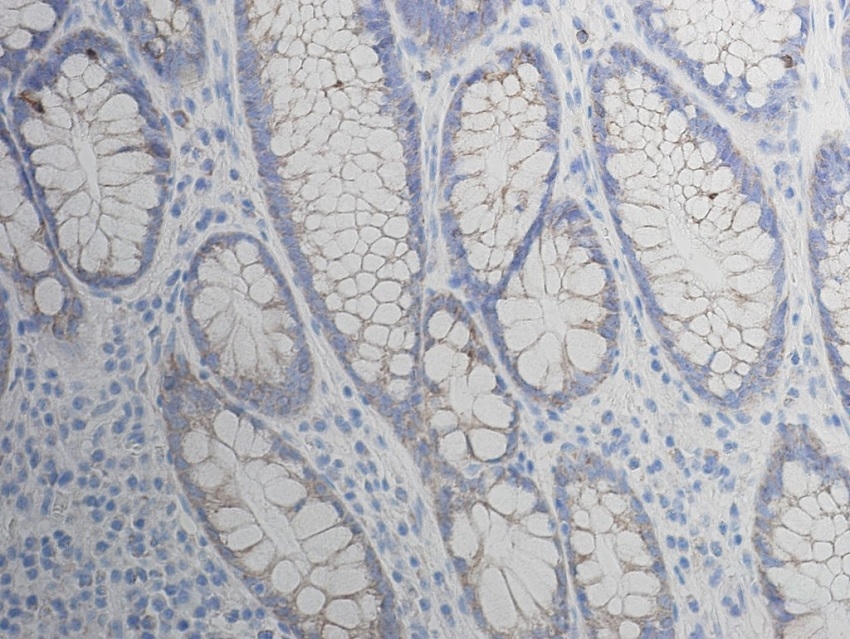 Another major development in the science of finding a cure for cancer was reported recently. A group of researchers from the University of Pennsylvania revealed their findings centered on the tumors’ self-destructive quality that can be exploited in finding a way to treat cancer.

The MYC gene is known for its role in normal cell growth. But when affected by cancer, MYC activates a chain reaction leading to the fast growth of tumors. Scientists have been directing various studies that aim to specifically attack MYC, though this goal has proven to be very difficult to carry out.

In the study published by UPenn researchers on the Nature Cell Biology journal on Monday, they shed light on other ways to stop the said chain reaction aside from directly attacking MYC. In doing so, they found a pathway they consider to be MYC’s Achilles’ heel. This approach mainly involves a protein called ATF4.

One of the steps identified is controlled by the kinase called PERK that activates ATF4. But researchers found that targeting PERK along does not always affect MYC because of a second kinase called GCN2. These two enzymes have parallel functions in the entire process.

“What we've learned is that we need to go further downstream to block tumor growth in a way that cancer cells can't easily escape, and our study identifies the target to do just that,” co-senior author Dr. Constantinos Koumenis explained. This led them to the approach of directly targeting ATF4 since it is identified as the converging point for both PERK and GCN2.

Aside from being the converging point of PERK and GCN2, the scientists learned that ATF4 activates the genes MYC needs for growth and regulates the rate of the production of the 4E-BP protein. When ATF4 in cells and mice is targeted, there is no control in the production of the said protein resulting in stress and ultimately leading to the death of tumor cells.

Tests show that tumors stopped growing on mice with lymphoma and colorectal cancer. The same over-expression of 4E-BP and ATF4 was also observed in human cells. This increases the chance of replicating the said result on mice when the same approach is applied to humans, thereby, sparking hopes in developing improved cancer treatments.