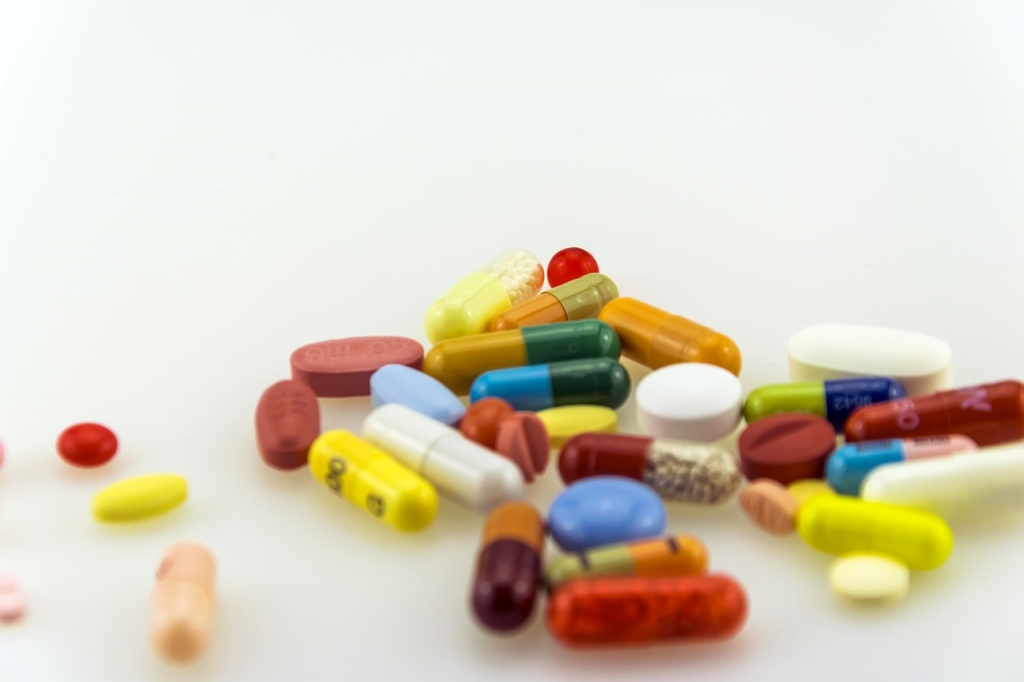 Since the start of the pandemic, all eyes are on the pharmaceutical industry. In Morocco, this sector constitutes the second largest chemical activity after phosphates and occupies the second place on the African continent, where the local production of medicines is one of the main weak points. Producing only 3% of its drug consumption and importing 95% of its needs, Africa faces a major challenge in terms of access to medicines, to which is added the Covid crisis, which has highlighted the structural fragility of the continent's pharmaceutical industry.

While the global market is showing a certain maturity, the African market seems to be lagging behind, despite significant needs and strong growth potential. The figures bear this out. In 2016, the turnover of the global pharmaceutical market amounted to more than 1105 billion dollars and should reach more than 1400 billion dollars during the current year. While the African continent accounts for only 0.7% of this market, with 13% of the world's population and 24% of the world's morbidity against 6% of health expenditure.

This is a stark observation. According to the World Health Organisation (WHO), Africa is home to a quarter of the world's sick people. But it receives only 1.3% of the world's financial resources devoted to health and has only 3% of health professionals.

The challenge is accentuated today more than ever by the development of chronic diseases at the expense of the major pandemics of the end of the last century and more recently that of Covid-19, in addition to the demographic and epidemiological transitions (ageing, urbanisation) taking place throughout the continent.

To meet its needs, Africa imports between 70 and 90% of its medicines, particularly from Asia, and many countries spend up to 80% of their health expenditure on them. This has several disadvantages, namely: transport costs which increase the final price of the product; stock supply which is often dependent on delivery times; and the risks associated with the development of counterfeit products.

However, this situation differs considerably between countries. Only South Africa and Morocco have a pharmaceutical industry covering 70-80% of local demand. Together with Algeria, Côte d'Ivoire, Libya, Nigeria, Sudan and Tunisia, they account for 70% of African drug production. In other countries, especially in Central Africa, 99% of medicines are imported.

According to the president of the Moroccan Federation of Pharmaceutical Industry and Innovation (FMIIP, ex-AMIP), Ali Sedrati: "The Moroccan pharmaceutical industry has great potential for development thanks to strong assets: 60 years of experience and certified companies producing to European and/or American quality standards”.

Considered as a real "Pharmerging", the Moroccan pharmaceutical industry is in the process of making a breakthrough on the African market, since it is the second largest producer on the continent, with 40 factories of which 10% of the production is exported.

The crisis could therefore constitute an opportunity for Morocco to catch up and position itself competitively as the "Start-up nation of Africa and the Middle East". And this within the framework of a national, or even continental, strategy, also aiming to prepare for the possibility of future pandemics.

This is an ambition that Morocco has been displaying for a long time, since the end of the 2000s, when the vast internationalisation of its economy began. The aim is to fully occupy its place on the African continent. This ambition was further confirmed on 24 February 2014 through the historic speech of King Mohammed VI in Abidjan, where he sent a message to the entire continent: "Africa must trust Africa".

Moroccan Manufacturers are expanding in Africa

A call well deciphered by local manufacturers, some of which -including Pharma 5, Cooper Pharma and Sothema- have already made the choice and the bet to set up in Senegal, Côte d'Ivoire and Rwanda. Co-development partnerships with sub-Saharan African countries have also been set up: many Moroccan laboratories have invested in manufacturing units located in Africa, thus contributing to the development of the industrial fabric on the continent. Result: "In French-speaking Africa, Moroccan medicines are already well positioned. Its quality is recognised and its price is competitive", according to Layla Sentissi, executive director of FMIIP, in an interview with Moroccan Newspaper “Aujourd'hui le Maroc”.

Moreover, the Kingdom has many economic and geopolitical assets to accelerate its development both internally and for export. The Moroccan pharmaceutical industry achieves an annual global turnover of 16 billion dirhams, i.e. 1.5% of the national GDP and 5.2% of the industrial sector. This key sector of the economic landscape employs nearly 50,000 people, at least 98% of whom are Moroccan citizens. In terms of exports, Morocco devotes about 17% of its drug production to sub-Saharan African markets and contributes to the eradication of several serious diseases on the continent.

Morocco is therefore a good candidate to become a continental industrial hub for medicines, especially as it is a signatory to several trade treaties with Europe and the United States, which can contribute to improving the accessibility and quality of medicines in Africa through South-South cooperation and consolidation of the Europe-Africa axis.

However, several obstacles hinder the development of the drug sector in Morocco. This industry is experiencing a worrying decline in local manufacturing to the benefit of imported medicines. This trend has continued for several years, despite the availability of the skills, know-how and technology necessary to ensure greater autonomy in the field. Knowing that the Moroccan pharmaceutical industry ensured 80% of the national consumption of drugs in the 90s, while today about 50% of drugs are imported.

This issue is the main battle horse of local manufacturers. The latter plead for incentive measures, which would accompany national operators both in local manufacturing and greater use of generics as well as in the implementation of new technologies (biosimilars, vaccines, oncology products, etc.).

Among the pleas of the FMIIP today, the creation of the African House of Medicine. The idea goes back a few years, but it has not yet been implemented. The AHM could allow the Moroccan industry, according to FMIIP’S analysis, to make a real "quantum leap" in this field and thus position Morocco as the "sentinel" of the quality of medicines in Africa and fight against fake medicines, a real continental scourge.