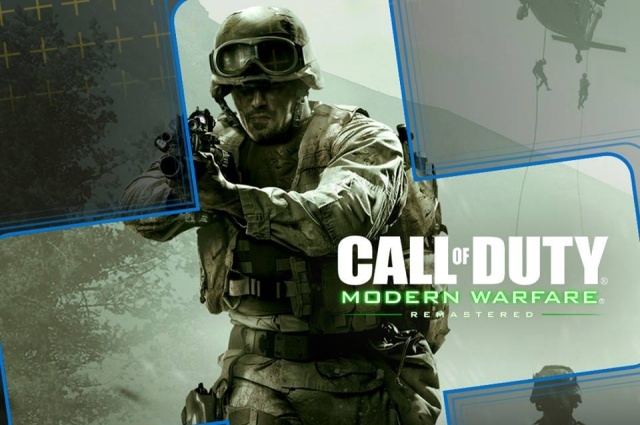 Photo by: Call of Duty/Facebook

“Call of Duty: Modern Warfare” is a rebooted game, so it is already well-known among gamers. Activision announced that this remake would feature a multiplayer mode that is different from how the previous versions are played.

The game developer further said that the new “Call of Duty: Modern Warfare” will definitely give the kind of thrill that players seek in the gameplay. The new play option was revealed to be called Gunfight, and it is mainly about a two-versus-two (2v2) game.

How the Gunfight works

As per Polygon, players are armed with equipment and weapons that were picked by the game mode. The two teams are given just 40 seconds to find and terminate their opponents, and in case no one is killed within the allotted time, an overtime game will commence, and each team needs to defend their flag for three seconds to earn a point. The team to score six points will win.

The maps in the game

Playing the “Call of Duty: Modern Warfare” will be easier with the maps and Activision just revealed the first three maps for the multiplayer game, and they are: King - a warehouse; Pine - a dense forest; Stack - a desert container yard. While the game is ongoing, the teams need to switch sides on the map every two rounds so that the game will be fair.

As announced by Activision, the “Call of Duty: Modern Warfare” multiplayer mode is arriving on Aug. 1. The date is said to be the international release day.

In any case, the reboot of “Call of Duty: Modern Warfare” will tackle modern-day issues like the terror attacks and other military conflicts. Thus, this game is more suitable for grown-ups than for kids or teeners.

The game will present scenarios that have not been seen in the gameplay yet, so it is something to look forward to. Moreover, since the game developer is aiming for authenticity, expect to see realistic uniforms, weapons, gears, and more.

“Call of Duty: Modern Warfare” will be released on Oct. 25. It will be available for Xbox One, Windows (PC) and Playstation 4 (PS4).