The project marks the latest in a series of moves by Tesco to reduce multipack plastic wraps. 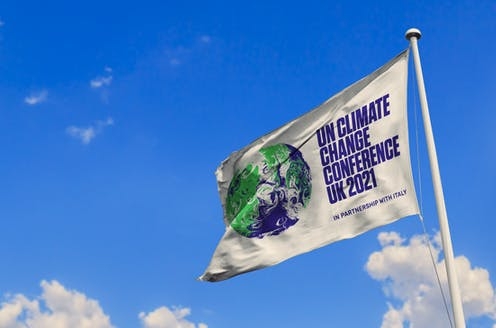 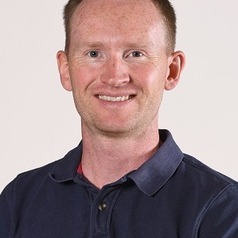 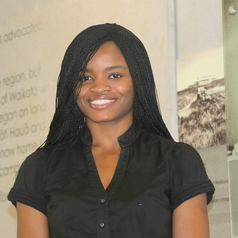 As the COP26 climate summit draws to a close, debate continues on one key issue in particular: a new rule book for global carbon trading to allow countries to purchase emissions reductions from overseas to count towards their own climate action.

The world has generally welcomed headline-grabbing agreements on halting deforestation and tackling methane and coal. Likewise ambitious commitments from some large polluters, most notably India’s pledge to reach net zero carbon by 2070.

But the devil is in the detail and there is serious concern that some of these commitments are only voluntary, while others look unachievable.

Defining the rules for international carbon trading is a contentious agenda item — but one that will partly determine whether countries can meet their pledges and collectively limit global warming to as close to 1.5℃ as possible.

The new rules, known as Article 6 under the Paris Agreement, will be important for New Zealand.

During COP26, New Zealand announced its new Nationally Determined Contribution (NDC) to reduce emissions by 50% on 2005 levels by 2030.

Prime Minister Jacinda Ardern described this as “our fair share” and it is indeed a significant step up on New Zealand’s previous pledge to cut emissions by 30%. It leaves the country with 571 Megatons of CO₂-equivalent emissions to “spend” between 2022 and 2030.

The New Zealand government stated its “first priority” was to reduce domestic emissions, but it acknowledged that alone could not meet the country’s new pledge. In fact, two thirds of the promised emissions reductions will have to come through overseas arrangements, especially with nations in the Asia-Pacific region.

The Climate Change Commission has been critical of this approach, describing it as “purchasing offshore mitigation, rather than [doing] what was necessary to achieve actual emissions reductions at source”.

But the approach is allowed under the Paris Agreement, which all states at COP26 have signed up to.

U.S. climate envoy John Kerry says he expects COP negotiations will produce a deal on carbon-trading rules, what would be a major win after more than six years of failed efforts https://t.co/YhP5DNm6ZZ

This would allow one country to buy credits from another country that has exceeded its NDC, or to carry out activities that reduce emissions in another (host) country and count those towards its own NDC. It also supports non-market approaches to climate cooperation between countries around technology transfer, finance and capacity building.

But these provisions have proved contentious, not least because they could result in double counting of emissions reductions, unless clear and robust operational rules are agreed. The COP26 summit has made some progress on this, but many finer details are yet to be resolved.

Cutting emissions at home versus elsewhere

Uncertainty about carbon market rules will be particularly problematic for New Zealand, given its reliance on overseas activities to meet its new NDC. There are also practical questions around how much of these activities will count towards New Zealand’s NDC, and how ready potential partners in the Pacific are for such carbon market trading mechanisms.

Pacific Island nations are not currently trading or part of established carbon markets. They may not be able to develop the necessary technical expertise to ensure fairness, compliance and transparency well in advance of 2030.

While there is scope to pursue opportunities to reduce emissions beyond our shores, we should be looking harder at what can be done domestically to help fulfil our NDC in the short time available.

Public consultation on the government’s first emissions reduction plan is currently underway until November 24. A final version is due in May 2022 and is expected to set out strategies for specific sectors (transport, energy and industry, agriculture, waste and forestry) to meet emissions budgets.

It will also include a multi-sector plan to adapt to climate change, and to mitigate the impacts emissions cuts may have on people.

It’s not ideal that a concrete plan for domestic emissions reductions is still six months away. But this does provide opportunity for people and interest groups to help shape priorities and pathways, and to encourage the government to set bolder domestic targets than would otherwise have been likely.

The Climate Change Commission has already produced recommendations for a low-emissions Aotearoa, including the rapid adoption of electric vehicles, reduction in animal stocking rates and changing land use towards forestry and horticulture.

Now is also the time to start building capacity to support Pacific Island nations in designing their carbon market policies. New Zealand has already pledged NZ$1.3 billion in funding for climate change aid, about half of which will go to Pacific Island countries.

Allocating some of this to enhancing technical know-how will help create a level playing field in carbon trading. It would ensure that whichever overseas arrangements materialise, these will be fair and deliver an “overall mitigation in global emissions”, as the Paris Agreement requires.