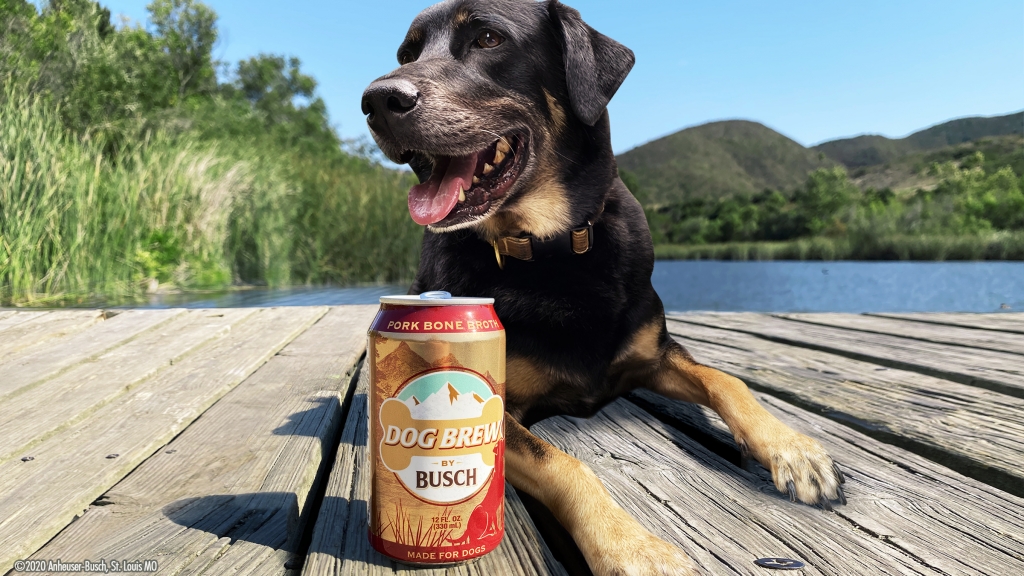 The job will also include taste-testing and quality control while serving as a product ambassador.

Busch is in search of a "chief tasting officer" as it expands its "Dog Brew," a canine-friendly, alcohol-free bone broth, and is willing to compensate the chosen pup $20,000 for the role.

According to Anheuser-Busch, the role will have very important responsibilities, including leading Dog Brew's flavor portfolio expansion.

The job will also include taste-testing and quality control while serving as a product ambassador.

The chosen pup will also be a featured content creator on Busch's social channels.

Other perks that come with the job include pet insurance and free Busch Dog Brew.

Qualifications for the position include a refined palate and an outstanding sense of smell.

Interested pet parents can post a picture of their dog on social media along with their qualifications and the hashtag #BuschCTOcontest.