Airline group's $955M American Express deal gives it a month's worth of cash to burn. 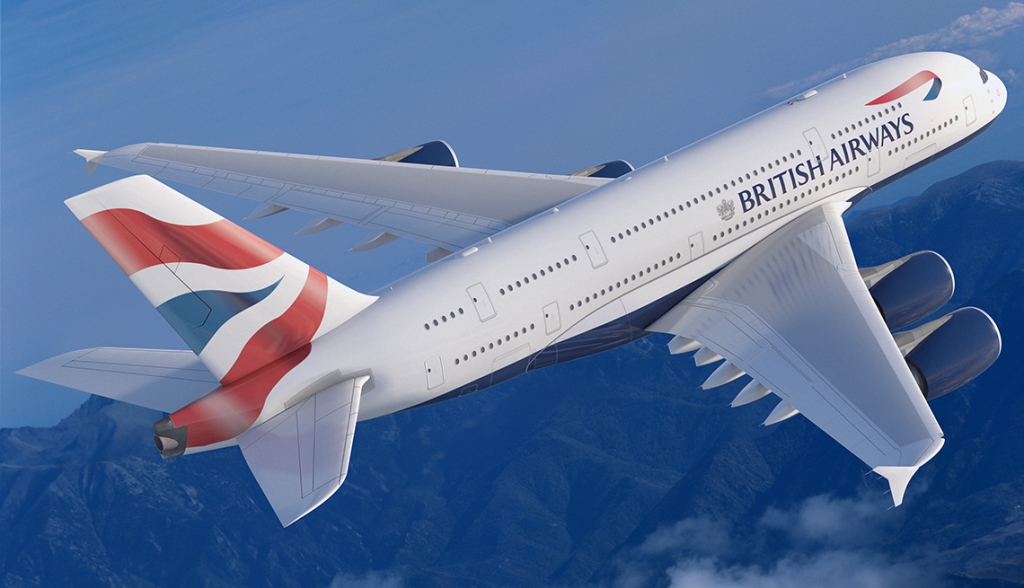 American Express would pay $955 million to British Airways-owner International Airlines Group (IAG) to renew their partnership, which provides extra finances to the airline as it burns through cash.

Pressure remains on airline companies as travel is still at less than half of pre-pandemic levels.

IAG's operations have been hampered by the pandemic, causing it to burn $233 million a week.

It said at the end of April that it had $11.6 billion of liquidity.

The $955 million boost from the partnership deal announced on Friday could give it another month's worth of cash burn as liquidity could have fallen to around $4.66 billion since its last update.

Besides extending the commercial partnership between the two companies, American Express's payment to IAG was for the pre-purchase of Avios points, which rewards program members can use in buying flights.