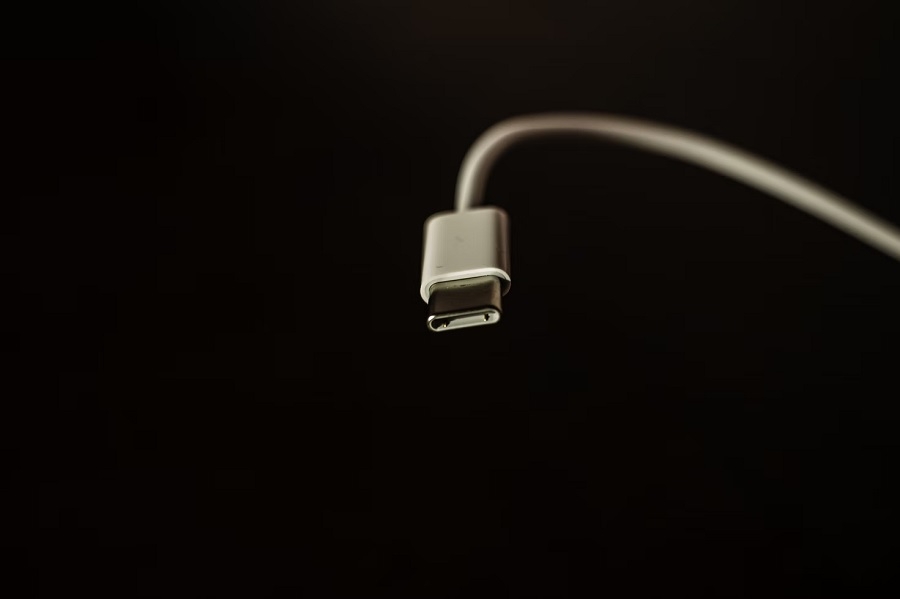 Brazil’s national telecommunications agency, also known as Anatel, is exploring the possibility of requiring phone manufacturers to support USB-C charging. The agency has opened a public consultation on the matter that could lead to a policy being implemented in two years.

Anatel opened Public Consultation number 45/2022 earlier this week and has started gathering opinions from companies and individuals on its proposal to make USB-C the standard charging mechanism for phones that will be sold in Brazil. The agency will accept contributions to the consultation until Aug. 26.

European Union lawmakers reached a deal earlier this month that will make USB-C the common charger for different types of electronics in the region. The European Parliament said in a press release that needing a single charger for various devices should mitigate electronic waste and reduce the hassle for consumers. A few weeks later, United States Senators Ed Markey, Elizabeth Warren, and Bernie Sanders co-signed a letter urging the U.S. Department of Commerce “to follow the EU’s lead.”

These developers are what inspired Anatel to move forward with its own proposal to make USB-C the common charger for mobile phones. “Aware of the aforementioned movements in the international market, Anatel's technical area evaluated the topic and presented a proposal with a similar approach for application in the Brazilian market,” the agency said in the (machine-translated) blog post.

The law passed in the EU is set to make USB-C the standard charger for mobile phones, tablets, earbuds, digital cameras, headphones, headsets, handheld consoles, and portable speakers. But Anatel’s current proposal specifies that it would only apply to mobile phones.

Tecnoblog reports that part of Anatel’s proposal is to make USB-C the required phone charger by July 2024. If that timeline is met, its implementation would happen a few months before the EU. The European Parliament said its common charger policy will take effect “by autumn 2024.”

Anatel said it is proposing to standardize USB-C chargers “because it is already widely used by most global manufacturers,” which is true for most Android phones in the market. Apple, on the other hand, still relies on the Lightning port for the iPhone’s wired charging. But that might change next year, following reports that the iPhone 15 could be the first Apple smartphone to sport a USB-C port.

Photo by Mishaal Zahed on Unsplash