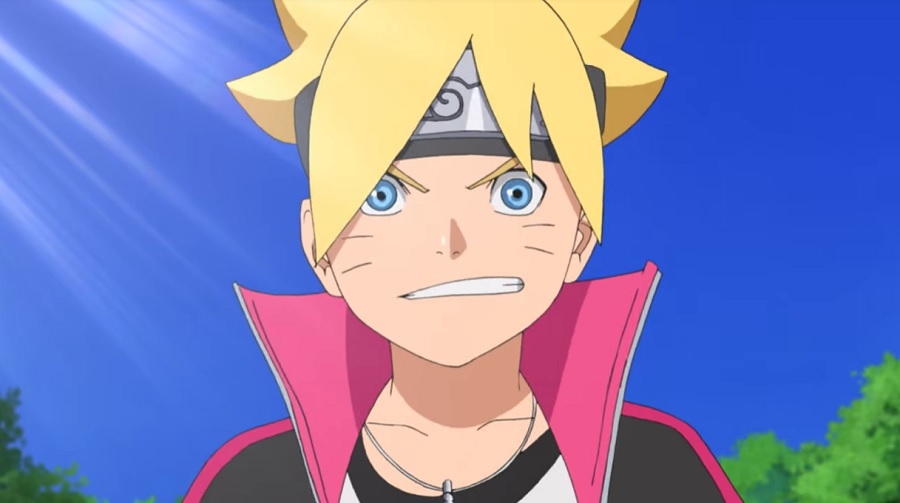 The filler arc focused on Konohamaru, and his new special friend Lemon will continue in the upcoming episodes. Teasers for “Boruto: Naruto Next Generations” episode 117 indicate that Konohamaru and Boruto will attempt to rescue Lemon even if it is forbidden.

Lemon was introduced in the latest episode as a sweet and cheerful lady. However, her demeanor changed quickly by the end of the installment when Konohamaru and Boruto decided to visit her home. She appeared to be in a ritual and shunned her new friends as a creepy looking man watched from a close distance. The preview showed that “Boruto: Naruto Next Generations” episode 117 will explain more about Lemon’s family.

The “Boruto: Naruto Next Generations” episode 117 summary says Lemon comes from a family with the task of protecting their village from a monster called Souma. The name translates to “running horse” as OrganicDinosaur reported. The short preview also showed Lemon being kept in a room that looks like a jail. The only good thing about it is that she appears to be smiling again while talking with Boruto and Konohamaru.

Konohamaru and Boruto will try to rescue Lemon and exactly why she is being held captive in her own home will be explained in “Boruto: Naruto Next Generations” episode 117. There is a major complication, though. Rescuing Lemon is not an official mission, and since it is outside Hidden Leaf’s jurisdiction, saving her is forbidden. However, Boruto and Konohamaru look resolved to do it anyway.

The synopsis for the next episode also indicates that a new character will be introduced and he has a significant role in this filler arc. His name is Akitsuki Kankitsu and is a childhood friend of Lemon. Based on how he looked in episode 116, he did not seem to enjoy Konohamaru and Boruto’s presence. He could then be the major antagonist in the next installments as “Boruto: Naruto Next Generations” episode 117 reveals more about Lemon’s backstory.

This filler arc is likely going to stretch through the next several episodes. Konohamaru and Boruto will also be in big trouble, but the latter will certainly continue their secret mission anyway. “Boruto: Naruto Next Generations” episode 117 will be released on Sunday, July 28.