‘Borderlands 3’ gameplay tips: Beginners should keep these pointers in mind to get a good start 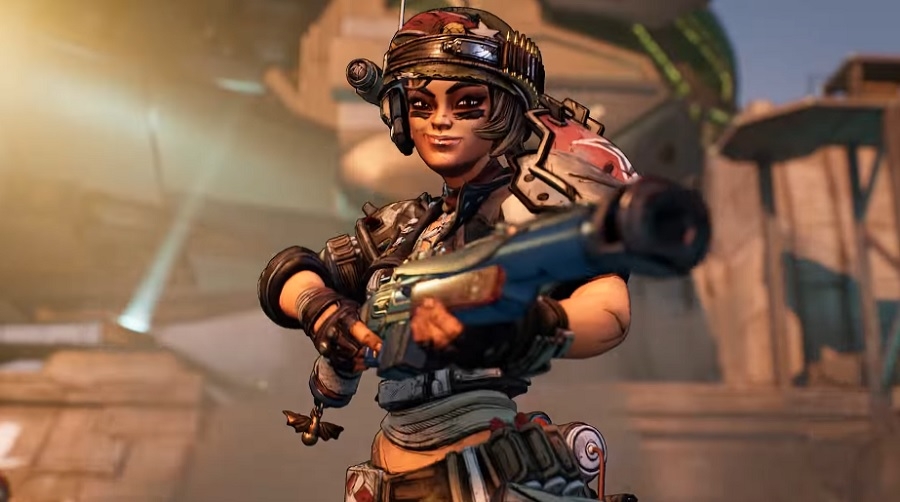 “Borderlands 3” is one major video game title that fans can start playing this weekend. With the popularity of the franchise, a large number of gamers may be new to the series. Luckily, gameplay tips are now widely available to help them gain a little advantage and start playing the right way.

This action role-playing game is unlike other first-person shooter titles because of the intricacies in its maps and the uniqueness of each character class. Every decision will most likely affect how the players will progress. People who have been playing the game for years are possibly more familiar in navigating through the vast world of “Borderlands 3.” Beginners should not be intimidated, though, as they can follow simple tips to keep up.

‘Borderlands 3’ tips for better chances of leveling up fast

Regardless of how familiar a player is with any video game series, leveling up efficiently and quickly is always one of the main goals. Because the gameplay of “Borderlands 3” is well-thought-out, aimlessly spending hours and hours playing does not necessarily help player progress.

This is especially true for “Borderlands 3” because aside from the main campaign, it offers a wide array of side challenges. However, PC Gamer advises that players prioritize the campaign gameplay because it gives more valuable experience rewards that are key in leveling up.

The side challenges in “Borderlands 3” are best for acquiring weapons, but the rewards players get are patterned based on what level they are in. It is then more logical to get to a high enough level before aiming for those side quest rewards.

Even the system of characters in “Borderlands 3” is complex because each of them has very unique skills. This aspect of the game is somehow subjective to how the gamer plans to approach the game. But for those new to the franchise, FL4K might be the best option among the four playable characters.

FL4K’s main feature is the ability to call on animals that will practically protect the character in a match. Players are going in as FL4K still need to work on winning fights, but the creatures FL4K can summon offers a great cover as the actual players keep their distance and avoid getting instantly killed. “Borderlands 3” is available on PC, PS4, Xbox One, and Google Stadia.