The digitalisation of the finance industry 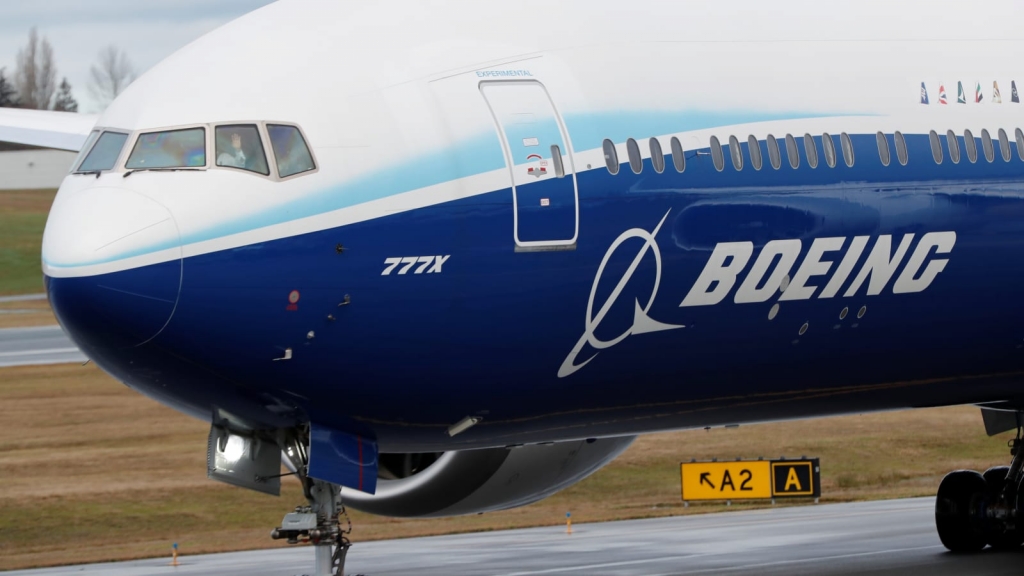 Boeing will lower headcount by 30,000 positions over two years, including 7,000 through the end of this year, due to a prolonged commercial travel downturn and the hit from 737 MAX.

The latest announcements will shrink headcount down to 130,000 from 160,000 in January of this year, a drop of nearly 19 percent in less than two years.

The company’s finances are also hampered by the grounding of the Boeing 737 MAX since March 2019.

It is nearing regulatory approval to resume service after a lengthy oversight process with air travel authorities.

In the third quarter, Boeing reported a loss of $449 million, compared with profits of $1.2 billion in the year-ago period as revenues fell 29.2 percent to $14.1 billion.

According to CEO Dave Calhoun, the pandemic is continuing to add pressure to Boeing's operations this quarter, forcing it to closely manage liquidity and transform it to be sharper, more resilient, and more sustainable for the long term.

He added that Boeing is well-positioned in the defense and space business, which is steadier than commercial travel.

Other cost-saving moves by Boeing include suspending dividend payments, trimming commercial plane production, and consolidating 787 Dreamliner plane manufacturing to one venue from two.

The company has also taken steps to raise cash, undertaking a $25 billion bond offering in the spring.