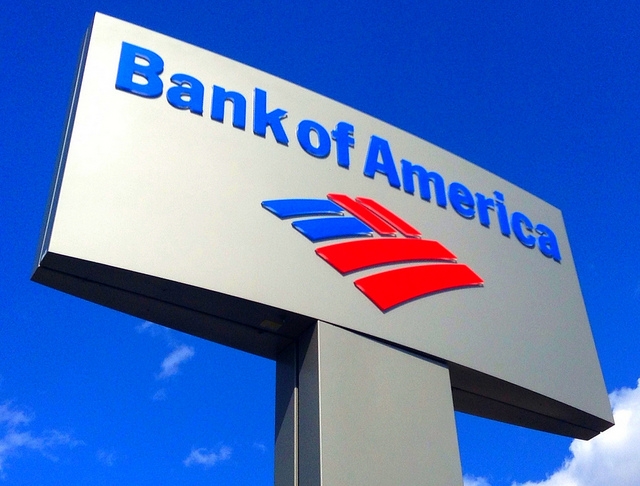 Bank of America has recently been awarded control over a patent that allows users verified access to certain blockchain network. The patent was given on May 22 as reported by the US Patent and Trademark Office (USPTO).

This is but one of the many blockchain-related patents the bank has filed for in recent years. This isn’t surprising given the sensitive nature of the data the bank holds and transfer across networks.

The patent declares that it’s a “means for managing security and access to resources associated with blocks/sub-components of a distributed validating network, such as a blockchain network.” In other words, it will grant validated permission to a certain user trying to gain entry to a particular block of data. The system itself is automated, which means that the network will be the one granting access and track the activity.

In the platform, a user would first request entry to a blockchain. The network will then grant a limited time access depending on the user’s reason for trying to gain entry in the first place. Managing user access holds significance since a crack in distributed networks can be exploited by malicious parties.

The Fintech market is a competitive sector and success in such environment requires the latest technological innovation available. Bank of America seems to be among the leading companies in this regard since they’ve managed to surround themselves with patens that can be used to create stronger security and privacy platforms in the future.

These enhanced security features are important given that a lot of people have become wealthy investing in the crypto space. And such people aren’t well-versed at protecting themselves and their identity from hackers who might sell their information to criminals. Criminals who don’t operate in the digital world but in the real one.

Armed robbery, swatting, and kidnapping has been among the reported cases surrounding people who hold a lot of digital currencies. It can be remembered that Exmo Finance CEO Pavel Lerner paid $1 million in Bitcoin cryptocurrency for his release after being kidnapped in December 2018.