‘Black Clover’ chapter 229: New arc to start with timeskip as Asta, Finral and Noelle go back to training 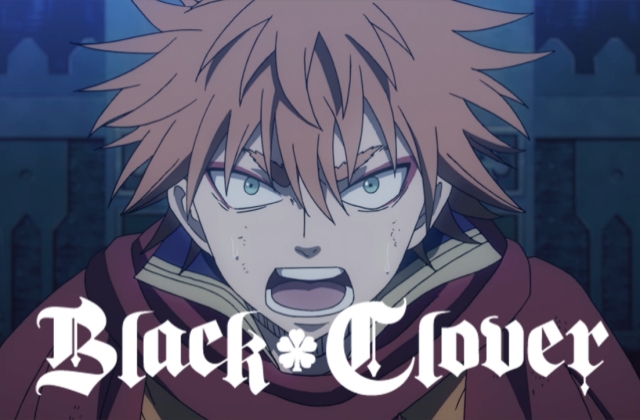 “Black Clover” chapter 229 manga is highly anticipated since the battle in the Hearts Kingdom has reached its peak. This exciting chapter was illustrated and written by Yuki Tabata.

Chapter 228 of “Black Clover” was released on Nov. 10, and it presented a thrilling storyline that shows Asta, Noelle, and Finral in the Heart kingdom. They encountered a powerful demon there who was called Magicula, and with the information that they have gathered, they realized how powerful it is compared to the demon they faced at the clover kingdom.

Recap of the incidents in the Heart Kingdom in chapter 228

The battle with the Queen Heart is over, and in the end, she decided to team up with Asta and his friends so they can topple down the demon Magicula. The Queen of the Heart Kingdom, whose name is Loropechika, believed that they would be able to defeat this powerful demon with their combined power.

Loropechika explained to everyone that even if they ask for help from the spirit guardians, there is a very slim chance that they will beat him. Thus, she deduced that they must merge their full powers and fight the strongest demon they know.

The king of the clover kingdom, Julius, thinks that the Queen’s plan is perfect, so they all agreed to carry it out. Now, since Asta and the rest have become weak during the recent battle, Loropechika suggests that they undergo new training, and it will run for six months.

The time skip and the new arc

The series will return with “Black Clover” chapter 229, and at this moment, the six months training has already ended. As per Geek Snipper, the 6-month timeskip will reveal a new arc, and this is where the story will pick up in the upcoming chapter.

Asta, Finral, Noelle, and the rest of the strong warriors that the Queen requested to be trained will emerge with renewed power in “Black Clover” chapter 229. Fresh from their training, they will return to the Clover kingdom first and prepare some more for their final attack on Magicula.

Fans will definitely see their new skills in “Black Clover” chapter 229 after training in the Heart Kingdom, and they are now deemed ready to fight the demon. This chapter will be released on Nov. 17, while the raw scans will be out on Nov. 15.