Backwater blues: how populism reveals rural resentment in the US and Europe 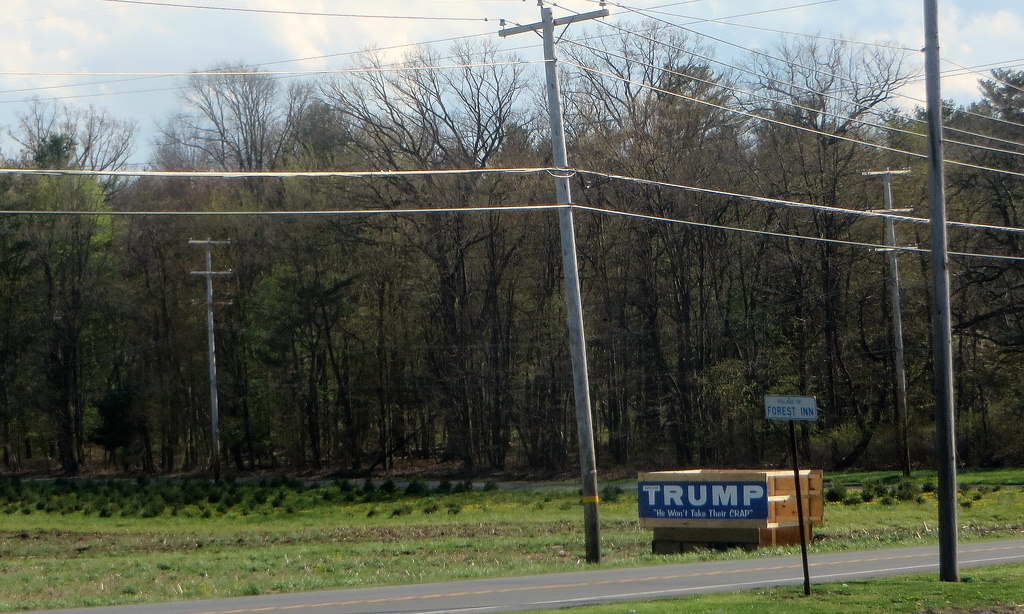 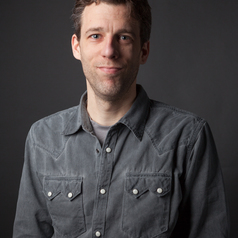 How could Trump win? After the US election, media everywhere started churning out explanations to understand a victory they failed to see coming. A consensus appears to be that Trump won because his populist message successfully addressed feelings of resentment held by many Americans.

If we accept that populism indicates resentment, we learn from these elections that resentment is foremost found in the American countryside. People in the countryside voted for Trump, urban dwellers voted for Clinton.

Using populism as telltale, a quick glance at Europe shows that we can suspect rural resentment across the Atlantic too. Prominently visible advocates for Brexit were English fishers who organised under the “Fishing for leave” slogan. A UKIP campaign caravan on the Isle of Wight. Editor5807/Wikimedia, CC BY-ND

The rise of the far-right FPÖ party and Norbert Hofer in Austria is mostly due to a growing rural constituency. In Poland, rural dwellers helped the right-wing party Law and Justice win the previous elections. And last but not least, the strongest support for Marie le Pen is registered in la France profonde - the deepest France.

What the outcomes of these recent elections, referendums, and polls in the US and Europe display is a growing social distance between city and countryside that breeds resentment. But why is resentment especially felt in rural places? Answering this question requires a closer look at what resentment is and how it manifests.

In sociology, resentment has been described as collective grievances that are produced when people continuously feel being denied their just due, and lack the power to do something about it. These grievances arouse from interpersonal comparison that leads to envy (begrudging what others have) and jealousy (anxiety that others will appropriate what one has).

Observing how political preference correlates with population density is a helpful indicator of the presence of an urban-rural divide, but it does not explain why this divide exists. To explain the occurrence of rural resentment, we need to consider empirically how rural lives and places have been changing, and how rural people make sense of these changes. For this purpose, I’ll use Sweden as an example to provide empirical detail that is needed.

Just as with the recent US election, population density - not income, education, or employment – is currently the best predictor of political preference in Sweden. The countryside is vast and a home to farmers, small entrepreneurs, workers in the mineral industries and forestry, and fishers. The latter will be used as an example here to highlight how and why Swedish rural dwellers can feel resentful.

The resentment that these fishers feel origins from their inability to live up to aspirations they hold dear, in particular preserving an occupational identity and independent livelihood. Doing so requires opportunities to catch species where and when they are abundant; for succession and apprenticeship; and for public recognition of the role of fishers in food provision and of the (ecological) knowledge and skill that is required for performing this role. Fishers from Kuggören at the Swedish Baltic emptying their trawlnet. Swedish Museum for Maritime History

During the previous decade, such opportunities have been marginalised. The economic profitability of fisheries has declined; the resilience of Baltic fish stocks is impaired due to overfishing, climate change, pollution and eutrophication (explosive growth of algae due to a lack of oxygen in the water). European and Swedish fisheries regulation has increased substantially and competition over access to marine resources has become more intense due to conflicting claims from other fishers, industrial sectors and environmental organisations.

When discussing these conditions with fishers, they often offer cynical anecdotes and jokes.

These responses are used by fishers to position themselves not only against fisheries regulation and authorities, but also against a range of other issues, such as the validity of research; the growing abundance of seals and cormorants; the negative portrayal of fisheries and fisheries in public and media discourse; and the lack of possibilities for succession and apprenticeship.

There is a great social distance between the everyday livelihood and work of Swedish fishers, and how this is understood and evaluated by managers, politicians, media, and wider society. Similar grievances from Swedish rural dwellers are highlighted elsewhere in scientific studies and media, such as in the recent TV show The Rest of Sweden. A fisherman in Stockholm, Sweden’s capital city. Can the divide between rural and urban dwellers decrease in the years to come? Bernd Eckenfels/Flickr, CC BY-SA

These studies offer us an explanation for rural resentment. During the previous decades rural areas in Sweden and elsewhere have been subject to massive changes which impacted rural people’s abilities and opportunities to lead lives they aspire to. This lack of ability to mend the mismatch between aspirations and opportunities engenders resentment.

The real problem with rural resentment

To be sure, the problem with rural resentment is not that it will help populists into power. There is no indication to believe that all rural dwellers will necessarily cast a populist vote, and in many countries only a fraction of the total population lives in the countryside, which limits the political strength of the rural vote. Rather the real problem with rural resentment is the growing social distance between the urban and the rural which underlies it.

Our planet is becoming rapidly urban. By 2050 66% of people will live in cities. Yet city folk will continue to be dependent on the countryside not only for their daily food, but also for the rural environments for environmental functions such as nutrient cycling, pollination and the production of oxygen. We need healthy coasts, forests and landscapes to safeguard a planet that allows humans to thrive in the long-term.

To safeguard such a planet both our production and consumption of food as well as natural resource management will need to become more sustainable. This change will require involvement and cooperation of both the rural and urban. We are dependent on one another in this effort. Although urban voters generally have more political power, rural populations to a large extent own the properties, technologies, knowledge and skill to realise sustainable primary production and management of natural environments.

When social distance grows, sympathy and mutual understanding on both sides diminish making it more difficult to organise and act collectively.

As we can see right now in the US and the UK, when resentment has been repressed and finally comes out, the result can lead to division and mistrust, rather than joint understanding and collective action. All the more reason to take the worries of rural people seriously.