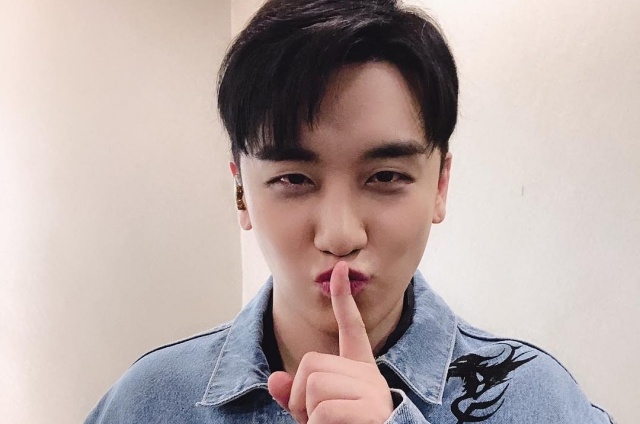 BIGBANG’s former member Seungri is facing many cases with regards to fraud, prostitution, illegal sharing of videos, and now embezzlement of funds was added to his string of alleged offenses. With his latest misdemeanor, his legal cases just got more complicated, and he could face tougher investigation.

According to Allkpop, is being suspected of robbing the Burning Sun club of up to KRW1 billion or around US$850,000. The former idol and YG Entertainment artist was said to have gotten more funds than what he was supposed to. The amount is the total after investigators discovered more missing funds in addition to what they had already uncovered.

Aside from Seungri, his business partner Yoo In Suk and the Taiwanese investor called Madame Lin are also involved in the multimillion embezzlement case. Previously, the ex-BIGBANG maknae and Yoo were booked for misappropriation of Burning Sun profits amounting to KRW530 million or about $451,000.

The Intellectual Crime Investigation Team unit of the Seoul Metropolitan Police stated that the former BIGBANG member and Yoo laid out plans together with Madam Lin so they can get more money from the club’s earnings. But then again, despite the new findings, the police has no plans of requesting arrest warrants yet for the two Korean suspects.

This is because, at this point, the odds of it being rejected by the court is higher than being approved. They cited their arrest warrant request last month which was not granted, so Seungri and Yoo In Suk are still free.

Meanwhile, the BIGBANG’s ex-member is being linked to IKON’s B.I.’s drug case as well. It was said that Seungri was also investigated for drug use in 2016 and this coincides at the time when B.I. and Han So Hee had a chat about the purchase of the drug substance LSD. The police reportedly tested the 28-year-old for drug use after getting a tip that he used ecstasy while partying at the Club Arena; however, results turned negative.