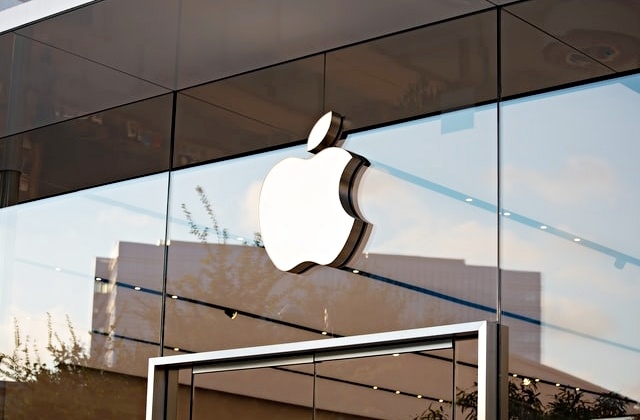 Apple is moving out of China but not entirely, as it is only transferring part of its manufacturing for iPad components. The tech company will move the said production to Vietnam.

Nikkei Asia reported that this is the first time in history that Apple has ever made the move of withdrawing part of its production for iPad parts out of China. For decades, the iPad maker has been producing its entire line of products in the territory.

It was said that the company cited disruptions in the supply chain as well as unstable manufacturing schedules as the reasons for the decision to ditch the Chinese factory for Vietnam. The lockdowns in the country may have also contributed to the company’s resolution to start producing some parts of its iPad in another country.

As mentioned on Fox Business, business operations in China have been routinely suspended due to the government’s mandate related to COVID-19. The restrictions have forced factory workers to stay in their dormitories for an extended time, and plants are closed, so businesses were forced to halt their production and Apple may have already experienced this situation.

In fact, the manufacturing operations of other major tech firms such as Foxconn, Tencent, and Huawei were also affected by the country’s aggressive move to stop the spread of the COVID-19 virus. This strategy has been named the zero-COVID scheme in China.

As per CNBC, Apple will start moving some of its iPad production to Vietnam once the lockdowns are lifted. The firm is hoping that with its move, parts shortages for its gadgets will be solved or at least minimized.

The publication stated that this step being taken by the company just shows it is trying to do its best in meeting demand from consumers while also managing supply better. The transfer to Vietnam will also allow Apple to expand its parts manufacturing business outside of China.

In any case, Apple is already making some of its AirPods in Vietnam, and with the addition of the iPad components, the company is slowly extending its production in the country. It was said that the shift will also help bolster Apple’s profits with the sales it will be making from the iPads.