Apple Regained The 2nd Position In The Global Smartphone Market in 2021, Xiaomi Slips to Third Place 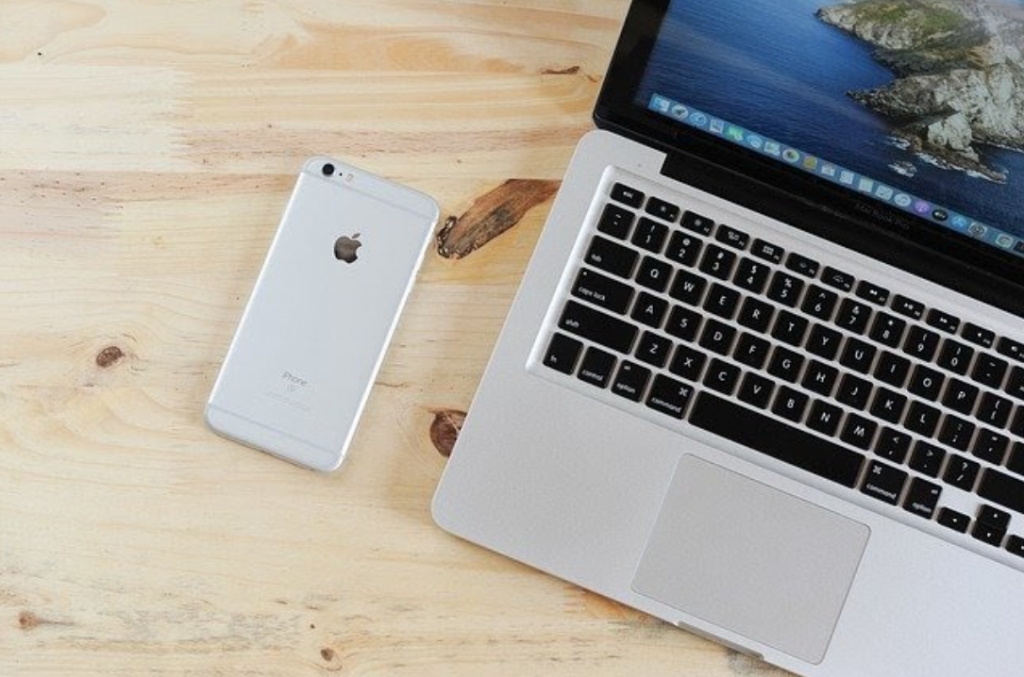 Apple has regained its top slot by marking the 2nd position in the global Smartphone market by clinching a 15% share of the market in its 3rd quarter. The demand for the iPhone 13 rose abruptly after its launch and made the iPhone maker register the 2nd spot in the market. The reports were presented on October 15, 2021. However, the case was not from July to September, as the Global Smartphone shipment fell around 6% in 2021. Vendors were struggling to meet the demand due to the shortage of components in the global market.

Insight into the Position of These Smartphones

Apple manufactures iOS devices, whereas Xiaomi is known for manufacturing Android devices. The scenario that changed entirely in October 2021 was not the same from July to September. The Canalys report on the global Smartphone market showed that Samsung was leading the spot with 19% market share, Xiaomi was in the second position with 17% shares, and Apple just had 14% share. Oppo and Vivo were also among the top 5 Smartphones that the customers readily purchased.

Xiaomi maintained a strong position because of its expansion in the International market. The shipments of the Smartphone increased by 150%, 300%, and 50% in the African sub-continent, Latin America, and in Western Europe respectively. The reason is the business model’s transformation to face the market requirements and challenges coming in the way of this Smartphone manufacturer. Moreover, Xiaomi is selling high-quality Smartphones with all the features embedded that the giants like Samsung and Apple offer. Smartphones come in half the price that has made this great shift towards this Smartphone.

From accessing powerful features to playing games on its larger screen display, the users were going crazy for this Smartphone until September. The users can play the games, and that too high-end casino games. You can take a spin on the Roulette wheel or play live casino games all on this Smartphone. But, what was going smoothly for the manufacturer became challenging when the ‘chipset famine’ arrived. The Smartphone industry started struggling to manufacture the new Smartphones and fulfill the requisite demand. The preliminary data provided by Canalys was reported when there was no shortage of the chipsets.

Position of the iOS Device Maker in the Global Market

October 2021 saw a steep rise in the demand for Apple devices, with the iPhone 13 in the market. The luxurious features and the colors made the iPhone device maker regain 2nd place in the Global Market. However, due to this sharp rise, the production of the Company’s newbie model will also get slashed. The reason is the same as the chipset crunch that has ushered in today’s market.

In the words of Canalys Principal Analyst Ben Stanton, “The chipset famine is here, and the Smartphone industry is struggling to maximize the production of the devices. On the supply side, the chipset manufacturers are ready to increase the prices to disincentive the over-ordering of the chips. It will help in closing the gap between the demand and supply.” The shortage will not end until the year 2022. The higher costs of the chips have made the device manufacturers push the prices of the Smartphone brands.

As the festive season is around, customers are expecting heavy discounts on another side. It has made manufacturers decide about their marketing strategies again. Smartphone manufacturers are finding it hard to secure the supply of mobile devices, but the chip crunch seems to follow.