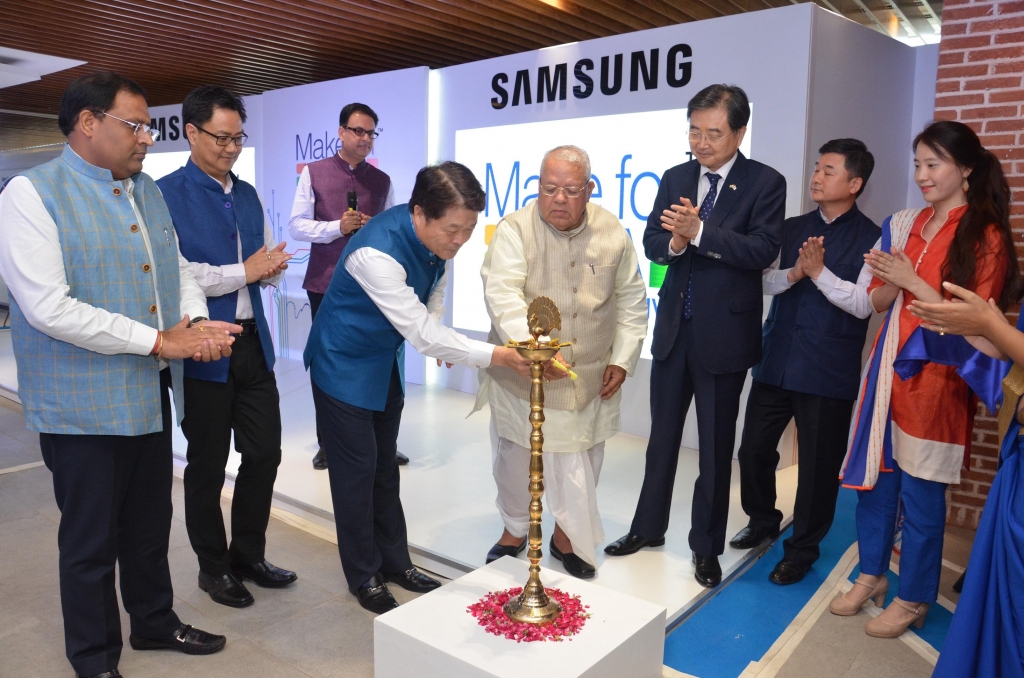 Samsung is expected to benefit from the boycott of Chinese products in India.

Samsung Electronics Co. is expected to increase its sales in India due to a public boycott of Chinese-made goods.

The growing anti-China sentiment in India was due to 20 Indian soldiers' deaths in last month's border clash between the two neighbors.

Before the boycott, Chinese players have dominated the Indian smartphone market.

Lee Chang-min, an analyst at KB Securities, pointed out that consumer goods against public sentiment will face difficulties in the market, adding that as Chinese smartphones are expected to suffer sales decline in India, Samsung is expected to benefit.

According to market tracker Counterpoint Research, Samsung is the only non-Chinese among India's top five smartphone brands in the first quarter of the year.

Xiaomi took the top spot in the Indian smartphone market with a 30 percent, trailed by Vivo with 17 percent. Samsung came in third with a 16 percent share. Realme and Oppo took the fourth and fifth spots with shares of 14 percent and 12 percent.

Eugene Investment & Securities analyst Roh Kyoung-tak emphasized that Samsung's long-term business strategy should include a plan for the Indian market."

With its Galaxy Assured scheme offers, users get a buyback option that gives a maximum of 70 percent of the value. Its Galaxy Forever program allows the purchase of Samsung's Galaxy S20 smartphone at 60 percent of its original price.