Amazon to raise seller fees to cope with soaring inflation 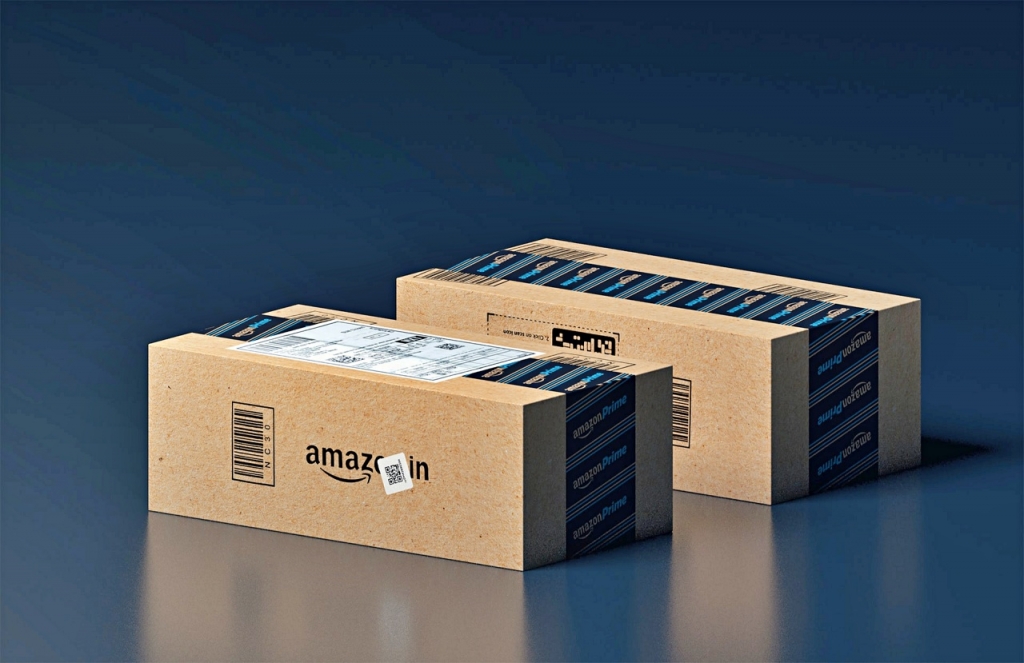 Amazon is having difficulties due to the soaring inflation, thus it is implementing an increase in seller fees to cope. It was reported that the e-commerce giant would be raising fulfillment fees during the holiday season.

The move will pass some of Amazon’s increased costs to the merchants or sellers who rely on its platform to sell their products. According to CNBC, the company stated that third-party sellers that use the “Fulfillment by Amazon” (FBA) service would be charged an extra 35 cents for each item they sold in the United States and Canada.

The fee will be collected starting Oct. 15, and it will run through the entire holiday period or around Jan. 14. Amazon made the announcement by sending out emails to sellers on Tuesday this week. It was explained that sellers that use FBA allow Amazon to handle the processing of product pick-ups, packing, and delivery to buyers.

The additional fee will be paid on top of the current charges that all sellers pay for their use of the FBA service. It should be noted that the costs may vary depending on the size, weight, and category of the items.

With the new fees, Amazon said this is the first time that it has imposed a holiday surcharge and suggested it has no choice but to do so. The company explained this is because the “expenses are reaching new heights”, which is making it more difficult for Amazon to shoulder the costs tied to the peak of the shopping season.

“Our selling partners are incredibly important to us, and this is not a decision we made lightly,” part of the note sent by Amazon to sellers reads.

In any case, the Associated Press News reported that this is actually the second fee increase that Amazon implemented for the merchants this year. Back in April, the firm already added a five percent fuel and inflation surcharge to combat the surging cost of gas and inflation.

With this repeated increase in seller fees, it was said that critics are arguing the hikes are excessive. They said that these exorbitant fees may lock out the sellers from the Amazon marketplace.

“Corporations that have monopoly power tend to raise prices, and that’s what we’re seeing here,” Stacy Mitchell, an Amazon critic and co-director at Local Self-Reliance anti-monopoly group institute, said in a statement. “Amazon’s dominance of the online market means that small businesses have little choice but to pay up.”