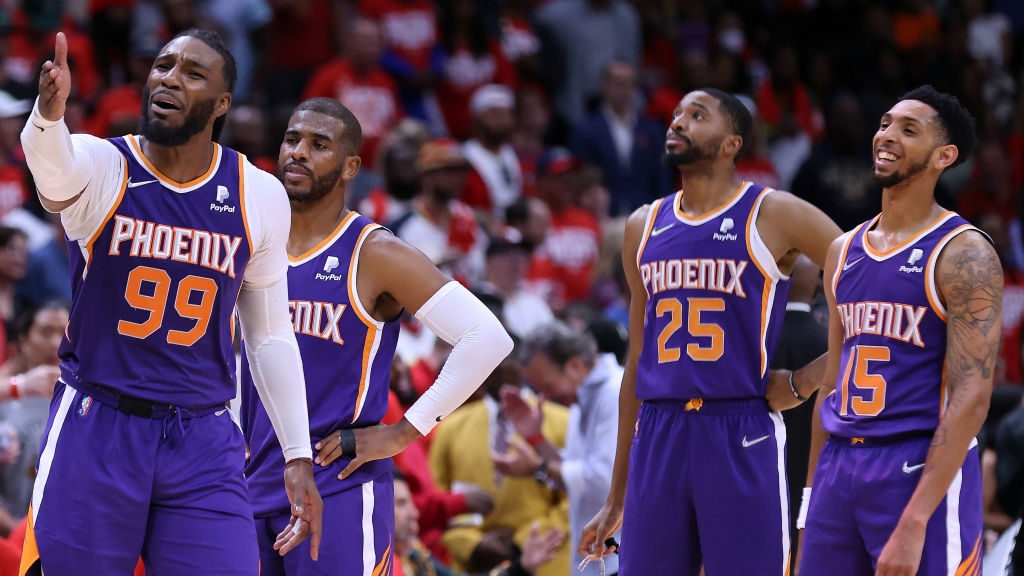 The NBA’s Phoenix Suns were recently valued at more than US$2 billion by Sportico and US$1.8 billion by Forbes. According to The Athletic, the combined price for the Suns and WNBA’s Phoenix Mercury could end up around US$3 billion.

Sarver decided to sell both teams following the NBA’s decision to suspend him from any involvement with the teams for one year and a $10 million fine after he was found to have used racist language and repeatedly displayed misogynistic behavior as owner.

PayPal, a significant sponsor of both teams, threatened to end its agreement in the immediate wake of the NBA suspension if Sarver did not relinquish his ownership position. When Suns vice chairman Jahm Najafi demanded Sarver's resignation in an open letter to supporters after the investigation's results were made public, the pressure on Sarver increased even more.