Airbnb Hosts in US Planning to Sell Properties 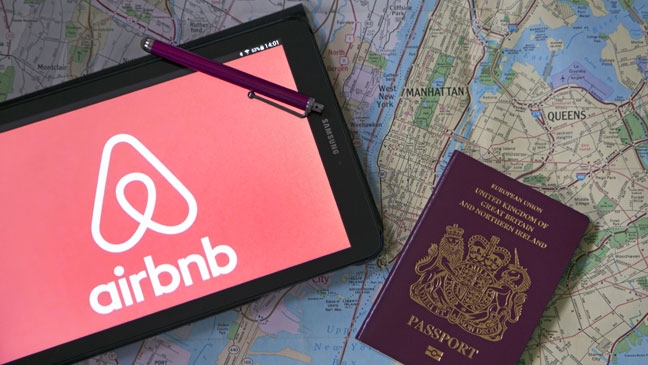 Airbnb hosts have to deal with canceled bookings

A number of Airbnb hosts in the United States are planning to sell their properties as well as the furnishings they bought to adorn their homes due to the financial fallout from the pandemic.

Canceled bookings cost hosts to lose thousands of dollars a month while maintenance costs, bills, and mortgage payments pile up, prompting them to make drastic decisions.

According to an Airbnb spokesperson, they are striving to support their community, including providing a $250 million support for hosts who were burdened by coronavirus-related cancellations and $17 million to their "Super Host Relief Fund."

Airbnb, which was planning to make its Wall Street debut this year, had to lay off about 25 percent of its workforce and has struggled to appease the hosts.

The company assures hosts in late March that they would get 25 percent of what they would usually redeem through cancellation policies. Still, some hosts claimed the policy wasn't much of a help, or that they received smaller payments than promised.