AirPods 2 Review: Why the Second-Generation Wireless Earphones Isn’t Worth the Upgrade 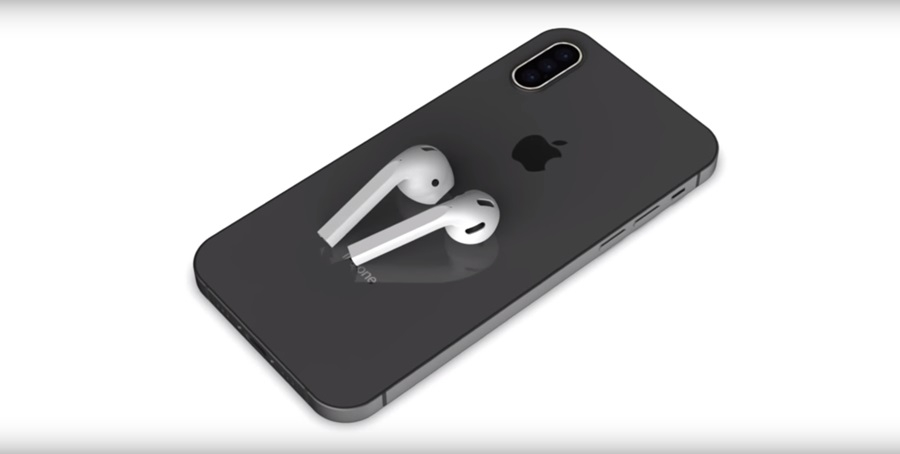 The AirPods 2 is considered one of Apple’s most underwhelming product recently as the Cupertino-based company did little to improve its second-generation wireless earphones. It also doesn’t help Apple that the web has been rife with rumors about the supposed groundbreaking features of the AirPods 2, increasing people’s expectation of the device only to be spectacularly let down.

So what did Apple did right for this new variant? There are four features that separate the AirPods 2 from its predecessor. Its battery life is longer, it has wireless charging, faster connectivity, and includes Siri. The question is whether or not these upgrades are enough to justify people from switching from the first version to the second.

The answer to that is a hard no. While all the features mentioned above are a welcome addition, the biggest flaw of AirPods 2 is its sound quality. The verdict has come in and the first and second generation wireless earphones sounds completely the same. This means that it will not be blocking out ambient noise so listening to podcasts during a trip on a train isn’t as satisfying as using earbuds.

The AirPods 2’s design also mirrors that of its predecessor, which makes it difficult to tell what variant a person is using. Not that it actually matters but some people are buying Apple products so they can show off the device.

With the AirPods 2, that’s impossible to do unless someone witnesses the user interacting with the earphones through Siri. Simply put, the second-gen wireless earphones are underwhelming at best and there’s little incentive to upgrade from the first version to the latest one.

To make matters worse for Apple, the Samsung Galaxy Earbuds is priced more aggressively than the AirPods 2. The former is only sitting at $130 while the AirPods 2 with the wireless charging case is hovering at $199. So to wrap things up, Apple may have shot itself on the foot with this one for having outfitted their latest wireless earphones with underwhelming features. Hopefully, the company figure things out in the future and provide a more satisfying product for its customer base in the next version.