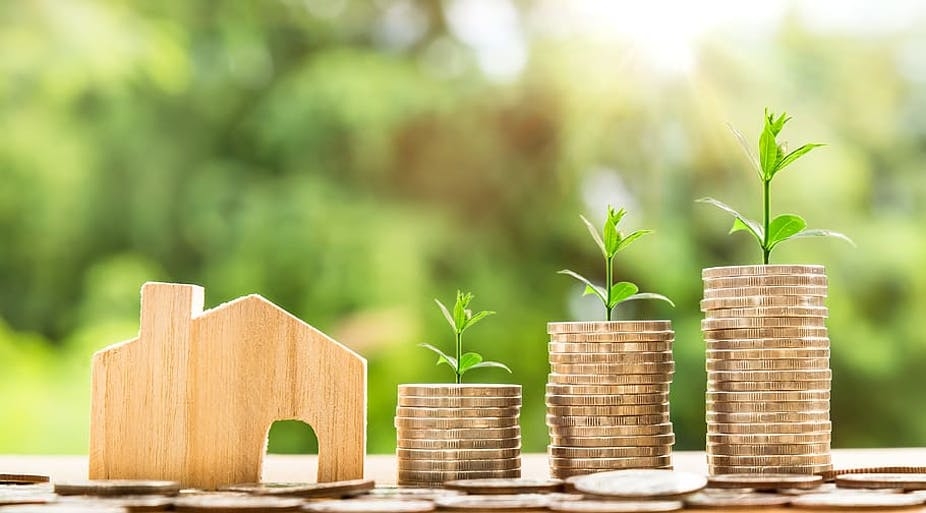 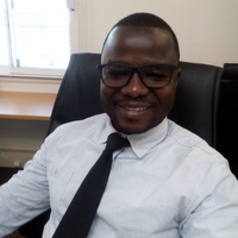 Despite these efforts, data shows that Africa has not been a major recipient of these flows. In fact, it attracts a lot less than other developing countries.

There’s a bigger problem too – the impact on economic growth of the foreign direct investment the continent attracts is lower than other comparable parts of the world. In our research we set out to understand why. To do this, we looked at the financial services sector which is underdeveloped in most African countries.

Overall, the countinent’s financial sector is under-developed compared to other emerging economies, with the exception of South Africa which is relatively well-developed. The countries’ financial sectors are bank-based, thus providing limited space for the equity (capital) markets.

That’s why we chose to look at how the financial sector, in particular its stage of development, can moderate the impact of foreign direct investment on economic growth.

For the most part, foreign direct investment inflows to Africa have generally been attributed to five factors. These are regulations (ease of doing business), the general investment climate, broader economic reforms, information communication and technology development, and improvements in infrastructure.

Foreign direct investment plays an important role in economic development. It provides financial resources, technological spillovers and improvement in human capital. These are all critical factors that can spur Africa’s economic development by addressing infrastructural deficits and reducing unemployment.

The effect of foreign direct investment on economic growth is well documented globally. Funds from foreign investors are channelled through a country’s financial system before being allocated to the targeted beneficiary of the investment.

In Africa’s case we found that the continent’s underdeveloped financial sector has dampened the impact of foreign direct investment on economic growth.

When the financial sector does allocate resources, it invests in risky projects. The net effect is that it hurts economic growth and therefore fails to support foreign direct investment.

What’s to be done

Improving the performance of the financial sector should be one of the major preoccupations of African policymakers. This should include regulators improving their supervisory roles. And they should strengthen the financial sector’s ability to allocate resources effectively to the productive sectors of the economy. Improvements in corporate governance and risk management strategies would also help.

This article was co-authored with Abraham Mensah Acquah. He holds BA (Integrated Business Studies) and a Master of Commerce degree in Banking and Finance from the School of Business and Law, University for Development Studies, Wa, Ghana.