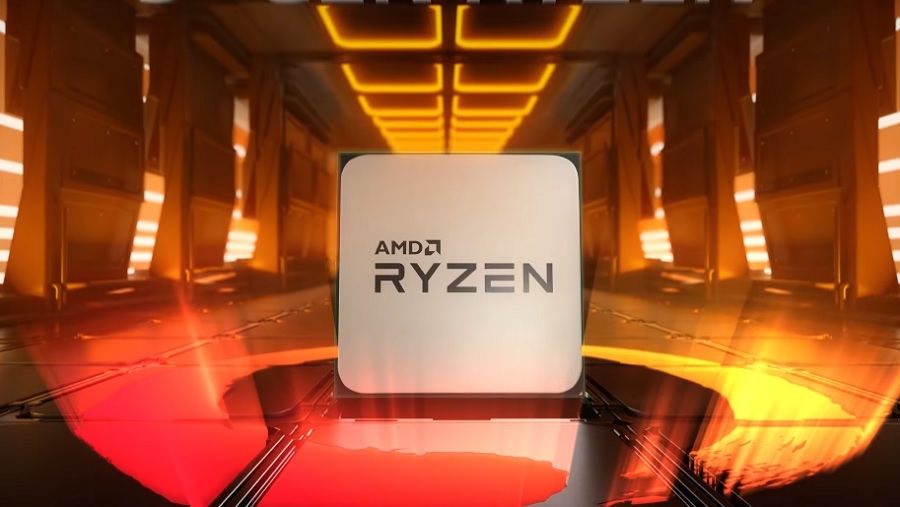 AMD is recently making headlines due to more leaked information about its upcoming products and plans for its CPU and GPU ecosystem. Its anticipated Ryzen 9 3950x processor will likely arrive in stores within this month while it is also reportedly designing future processors

The Ryzen 9 3950x was first announced in June during AMD’s E3 presentation. At the time, AMD has revealed all the necessary details on the processor’s specs, and they were enough to make tech fans look forward to its release.

The report that the Ryzen 9 3950x will be released before the month ends is not at all surprising. At the same event where the processor was announced, AMD already confirmed that it will be released sometime in September. However, note that the company has yet to officially give a specific release date.

Switzerland-based online shop Digitec has listed Ryzen 9 3950x for a Sept. 30, 2019 release date. It then stirred speculations that AMD is planning to wait until the very end of the month to ship the product. But, without AMD’s official confirmation on the specific release date, it is also possible that Digitec only listed Sept. 30 as a placeholder since the company announced a September retail launch.

Ryzen 9 3950x joins AMD’s lineup of 7nm FinFET processors. It is confirmed to have 16 cores and 32 threads with a base clock speed of 3.5 GHz. Fans of overclocking will be delighted to know that this CPU is unlocked and can reach a maximum boost speed of up to 4.7 GHz.

Digitec also listed Ryzen 9 3950x with price tag €999 or around $1105. But it could also be just a placeholder as Wccftech notes the processor’s MSRP is only around $749.

Looking forward further into the future, tech fans can also have an idea on what AMD plans to unveil in the coming years. A couple of slideshow images indicating the company’s CPU and GPU roadmap emerged online via Guru3D.

The photos suggest that AMD has completed its design of a 7nm+ processors and that they could be released within the next couple of years. Closer to 2022, the company will shift to its “Zen 4” CPU lineup and is currently being designed.

What the AMD Radeon roadmap revealed is not surprising as well since AMD has been open about its RDNA 2 plans for a while now. The company currently designing its RDNA 2 GPU in 7nm+ architecture and is slated to ship in the next couple of years.