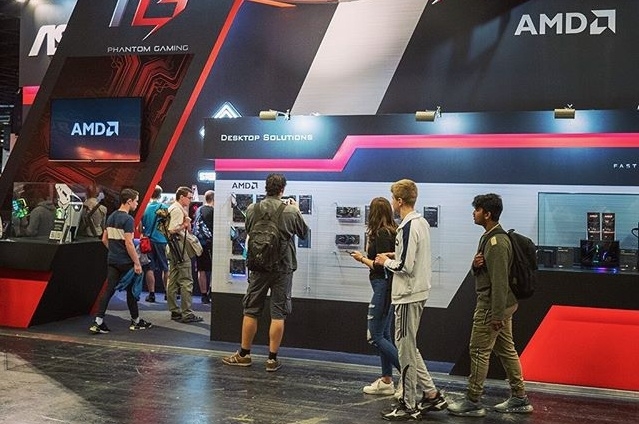 The AMD Ryzen 9 3950x is anticipated thus the interest on it is really high. With how people are looking forward to it, it is not surprising that images of its actual retail package have been leaked ahead of its release.

According to Tom’s Hardware, a Redditor posted photos of his AMD Ryzen 9 3950x on the community board. The thread titled "From Russia with Love" also has images of the item’s packaging and although it was not stated where the leaked came from, the title was said to have given the answer away. Many believe that that leaker is from the mentioned communist country.

AMD Ryzen 9 3950x was revealed in June via the 2019 E3; however, it was not released along with its 3000x family series that were put on the market in July. This has been introduced as the most powerful in the family, so this is probably the reason why its launch was set for a later date.

However, while AMD has yet to announce when the AMD Ryzen 9 3950x is coming, the date was leaked to the public as well. As per Planet3DNow, this processor is set to arrive on Sept. 30. The date came from a German shop called Digitec Galaxius. Then again, this is uncertain now as the post was removed by the retailer when the news spread.

The AMD Ryzen 9 3950x is a 16-core chip with 32-thread mainstream AM4 socket processor. It has the maximum base clock of 4.7 GHz with 3.5GHz as the minimum. It features record-breaking low TDP, which is only 105W despite its power and speed.

The consumers can buy the AMD Ryzen 9 3950x for just $749. Contrary to the reports that it will be sold for $1,120, the real retail price is really less than a thousand dollars. Finally, everyone should wait for the official announcement from AMD to get the accurate date of release.

Likewise, fans should watch out for the AMD Ryzen 9 3950x as this is expected to run out fast. With its powerful features, everyone would want to get their hands on it; thus, it may be sold out as soon as it is launched.