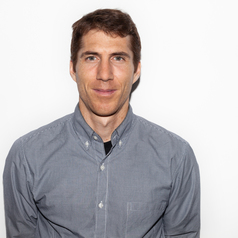 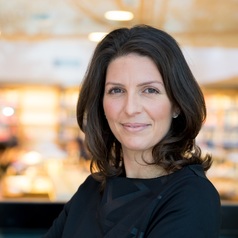 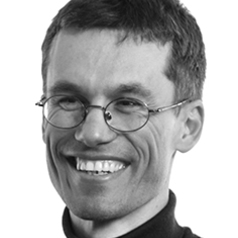 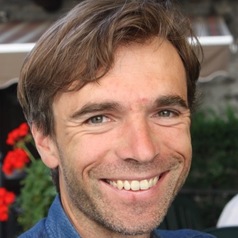 Beyond its catastrophic impacts on health, the Covid-19 virus is wreaking havoc on the world economy and governments’ public finances. The length and depth of the economic crisis are unknown, but it is certain that few sectors will emerge stronger. This health crisis is a large, unexpected, and persistent shock that will change the market fundamentals for years to come. The need for stimulus funds has also put unprecedented pressure on government balance sheets. Central banks have been busy printing billions of dollars’ worth of currency, and while the stimulus packages are very much necessary, they’re unfortunately far from sufficient. What should be done next?

As in many other economies, in Europe there have been calls to treat this crisis as a window of opportunity to address another crisis in the making: global climate change. Earmarking stimulus funds toward the energy transition has been a popular proposal among policymakers. However, this raises a number of questions. First, how will Covid-19 affect the energy transition? Second, if stimulus funds were to be put at work to enact a Green Deal, how should it be done?

Just a blip in greenhouse-gas emissions?

The current health crisis is at the source of opposite forces affecting France’s energy transition. On the one hand, the economic slowdown is putting a dent in greenhouse emissions. A May 2020 study published in Nature Climate Change shows that global per-capita emissions had dropped by 17% in the month of April, yet 2020 emissions are expected to be only 4-7% lower. For perspective, to meet the 1.5 °C target of the Paris agreement, such a decline would be needed every year for decades.

In France emissions dropped by up to 34%, especially in the road transport sector. In the past, however, such a momentary decrease have been followed by a quick rebound. For example, global and French greenhouse gas emissions took less than two years to bounce back from the dip caused by the 2008 economic crisis.

A long-lasting economic morass this time around could certainly lead to sustained emission reductions. However, it might also absorb the resources necessary to meet climate targets, which may require total investments of up to 75 trillion dollars globally until 2050. A brighter scenario is that the health crisis will lead to structural changes and put the economy on a different, greener, path. Will it be the case?

To gain insights on these questions, the recent Energy Barometer of the Grenoble Ecole de Management polled around 100 energy experts in France in May 2020. This group of experts comprise academics, policymakers, and entrepreneurs. We asked their views on the impacts of the current health crisis on the energy transition in France in general and in selected energy sectors.

The experts foresee short-term (one year) and long-term (five years) behavior changes that may accelerate structural changes toward a low-carbon economy (Figure 1). While people are often quick to return to old habits, an extended crisis may provide enough time for new behaviours to stick. The experts polled believe that some observed behaviour changes, such as less use of public transportation and vehicle sharing schemes for fear of infection, will be transitory.

Other trends are expected to be more long-lasting, including more energy-efficient behaviours, reduced air travel, and increased bicycling. In French cities such as Paris, Lille and Roubaix, local governments are already taking steps to make a significant number of “temporary” bike lanes permanent.

In your mind, what will be the effects of Covid-19 in France in one year and in five years? 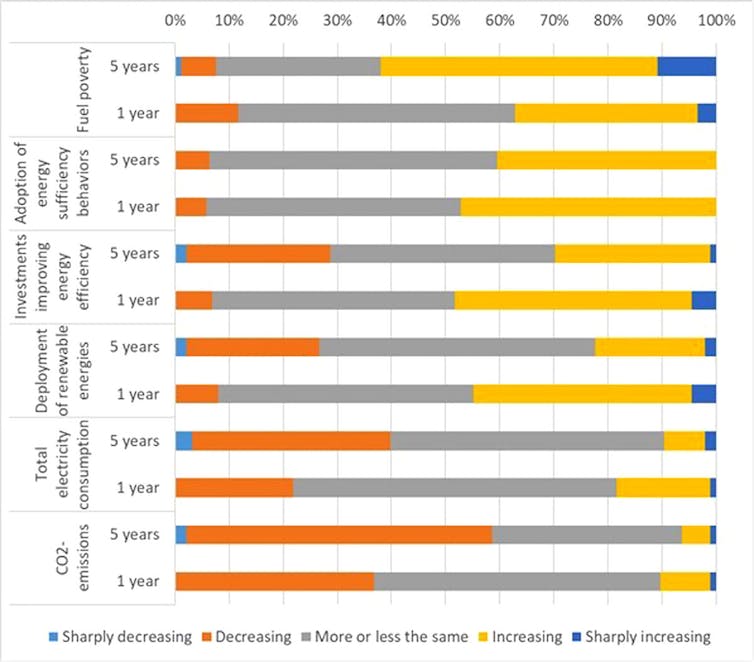 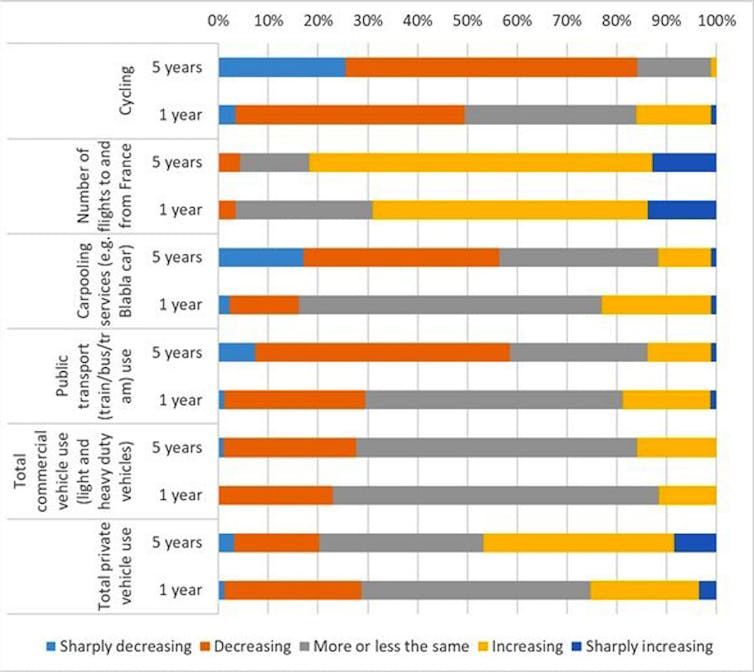 Behaviour change alone is probably not enough to engineer a stronger energy transition. Policies will have to play a role and especially the way the post-crisis stimulus funds will be spent can make a difference. A recent survey of more than 200 senior economists and economic officials has shown a consensus that a “green” stimulus would contribute to a better economic recovery. To encourage a transition to a low-carbon economy, there are three broad categories of policies on the menu: promoting investments in R&D and new technologies, investing in modernizing and developing the energy infrastructures, and investments to reduce the carbon footprint of buildings.

Investments in energy-efficient buildings: a priority

Facing similar policy options as the ones proposed by Hepburn et al. (2020), our experts believe that the stimulus funds should be first allocated to making the building sector more energy-efficient (table 1). With an estimated 7 to 8 million buildings in urgent need of deep energy-efficient retrofits, France offers a large potential. Investments in existing low-carbon technologies and energy infrastructures were also popular propositions. These two latter options are especially important if private investments in the clean tech sector dry up as a combination of a Covid-19 induced recession and low oil and gas prices.

**Table 1: In your mind, which of the following policy measures best contribute to the economic recovery and the energy transition? Please select the three most important policy measures.* 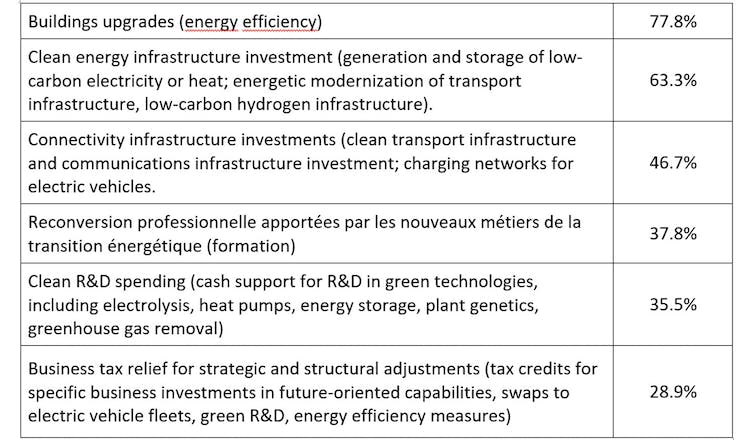 It is not surprising that energy efficiency is a popular option for the stimulus package among our experts. In fact, it is also a top priority for the non-experts that make up the Citizens’ Convention for Climate, a group of 150 citizens mandated by the government to propose a series of measures to reduce greenhouse gas emissions by at least 40% by 2030 with a focus on social justice.

President Emmanuel Macron also considers the building sector to be a catalyst for change. In a June 14 speech, he emphasised “building a sustainable model” by “working and producing more” so as not to “depend on others”. This should create new green jobs, made possible by “ecological reconstruction” that focuses especially on thermal retrofit activity. Indeed, energy efficiency may be the energy policy trifecta. In addition to reducing greenhouse gas emissions, energy-efficient retrofits can fulfill a mission of social equity by lowering energy bills for people most in need while bringing significant health benefits. All that by putting small and large entrepreneurs in the building sector to work.

There is one important caveat. It has long been recognised that the economics of energy efficiency often appear rosier than what they are in reality. Quality problems, bad design, or sometimes outright fraudulent behaviors can also make this policy option less beneficial than what it seems.

The Covid-19 outbreak has led to demands for radical system change. Triple-pane windows, efficient heat pumps, and bike lanes might not sound as radical as one would hope. But few other measures targeting the most emitting activities have urgent and desirable socio-economic side-effects and have gained widespread support. If not now, then when?