A Peek Into The Eccentric Mind Of Nier: Automata Creator, Taro Yoko 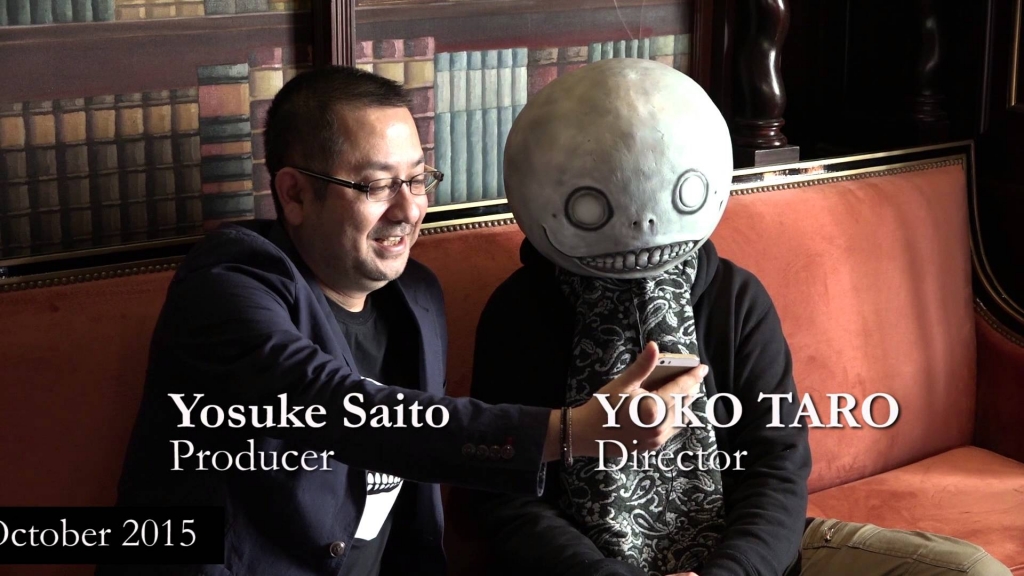 The video game industry has no shortage of developers with weird minds cranking out strange ideas, but it’s just a fact that some are more eccentric than others. Take Taro Yoko, for example, the creator of the breakout hit Nier: Automata. The developer is known for being one of the oddest figures in the industry and he just allowed reported to take a peek into it through a recent interview.

The interview was conducted by Glixel and posted it last Friday. During the event, Yoko talked about a wide variety of subjects, covering life and death, and even sex. Of course, gamers might be more interested in his thoughts on video games and he does provide that, as well.

With regards to his earlier period of working on video games, Yoko was very open about wanting older game directors to die just so he would be free to make the game he wanted. Disturbing as that may sound out of context, the creator of Nier: Automata went on to say that he has also reached a point where he is just waiting for another young developer to slay him.

"Now that I have fulfilled my dream to 'create a game that I like,' there's not much left for me to do,” Yoko said. “However, because I don't have much else to do now, I am clinging onto my job as a game director. In a way, I'm just living out of habit now. And now, I have become that troublesome elder that I hated when I was young. Like a demon king in an RPG, I feel like I'm clinging to my castle of authority all alone and waiting for a new hero to come slay me."

Reading the full transcript is highly recommended as it provides a rare glimpse into the mind of a game developer who literally wears a scary mask when speaking to reporters, Gamasutra notes. With his latest work causing massive waves in the gaming industry, his perspective comes with a lot of interesting tidbits that other developers could learn from.