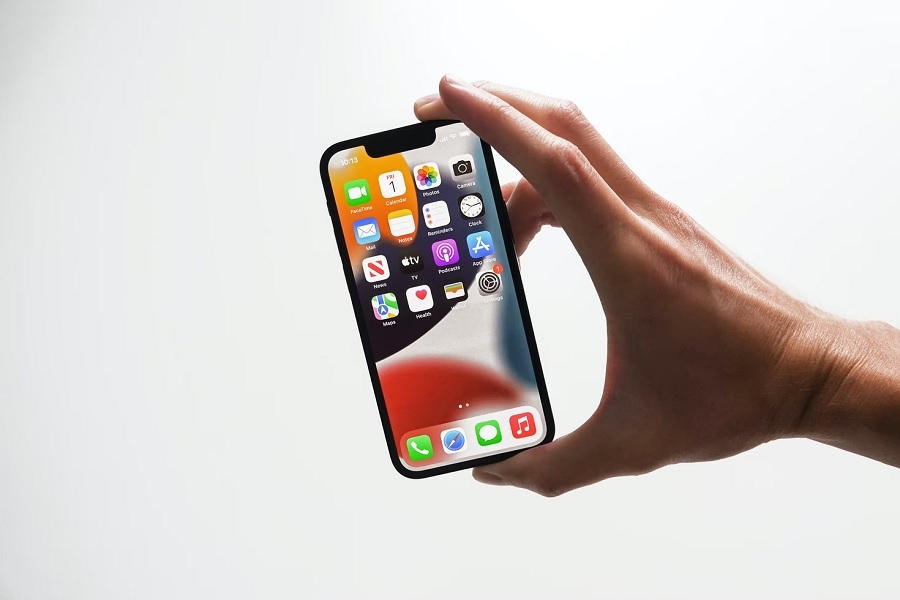 More smartphone makers are expected to announce new foldable smartphones in the next year. However, Apple is not expected to join them anytime before 2023. But the timing of the foldable iPhone’s launch is still very tentative that its release could also slip into 2024.

Earlier this year, various reports emerged claiming that Apple is making some developments in its work for the first foldable iPhone. However, multiple sources do not expect the Cupertino, California-based tech giant to make an announcement in the near future.

Analyst Ross Young of the Display Supply Chain Consultants (DSCC) recently provided predictions for the display industry, including upcoming products from leading tech companies. In a blog post published earlier this week, Young noted that the first foldable iPhone from Apple could enter the market in 2023 at the earliest. But the display analyst added that a 2024 launch is “more likely.” The same time frame is also predicted to apply to the first iPad and MacBook with OLED displays.

The forecast release timeline for the foldable iPhone is not surprising, though. It matches the predictions of another renowned analyst, Ming-Chi Kuo, who predicted in a research note last May that the foldable iPhone could be announced in 2023 with an 8-inch screen.

Talks about the foldable iPhone peaked earlier this year, especially after Bloomberg reported in January that Apple was in the early stages of developing a new phone with a folding screen. It is not strange for an unannounced Apple device to remain in development for years, especially if it is going to be a new product category.

At the time, Bloomberg said Apple was only testing displays and there were not fully assembled prototypes yet. It further suggests that the launch of a foldable iPhone could still be years away. Leaker Jon Prosser also reported last January that Apple was looking into two designs of a foldable iPhone, one that looks like Microsoft Surface Duo and another one that resembles Galaxy Z Flip.

While 2022 may not seem promising for fans of foldable smartphones, Apple is reportedly planning major upgrades for the iPhone 14 Pro models. The high-end devices are rumored to sport a new 48MP main camera and a new design that does not have a display notch.