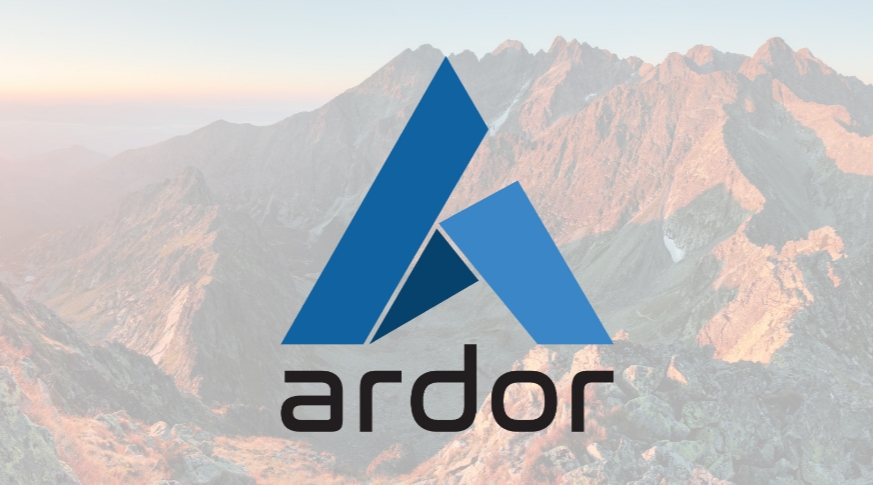 The Nxt Foundation, a non-profit organisation that provides education and information about the Nxt Blockchain Platform, has announced the end of the Ardor snapshotting period, which marks the release of ARDR to the public.

ARDR represents direct ownership of the native tokens for the upcoming Ardor blockchain. Estimated to be released in Q3 2017, the Ardor blockchain aims to give businesses, organizations, and users the ability to utilize advanced blockchain technology through the use of a child chain.

Ardor also solves the issue of blockchain bloat by having child chain transactions pruned every 1440 blocks (approximately 24 hours) after a snapshot. However, this data can still be stored on an archival node should the full child chain transaction history be required to be kept. When Ardor is launched, Nxt will continue to remain supported as long as it is used.

Excitement for Ardor pulled the NXT market capitalization to a peak of over 32 million USD in July, according to the official announcement. Upon the release of ARDR, trading began immediately on the decentralized Asset Exchange of Nxt with centralized exchanges like HitBTC,Bittrex, and Poloniex, as well as the direct conversion service Changelly, following shortly afterward. The Nxt Foundation has also created a trading guide for those unfamiliar with the Asset Exchange.

ARDR is currently among the top 20 cryptocurrencies with a market capitalization of over $16 million. In order to claim their ARDR, users must ensure that their Nxt Client is version 1.10.1 or higher, preferably the latest version. They can download it directly from the Nxt website.

If users kept their NXT on any of the participating exchanges, their ARDR should have been distributed to them as well on those respective exchanges.