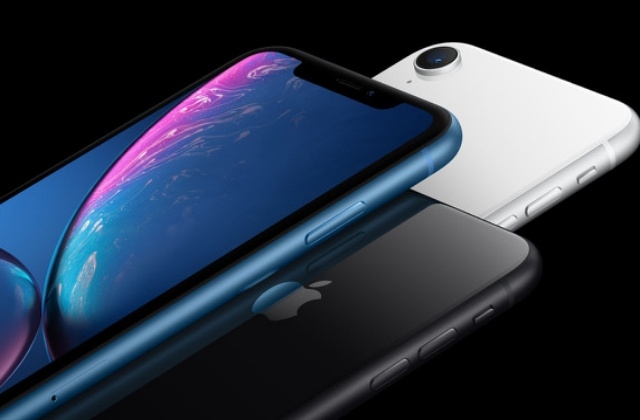 iOS 13 update was released by Apple for its iPhone customers last month. It offers many cool new features, but users might want to reconsider updating their units after bugs have been detected.

Just a day after the release of iOS 13, users reported experiencing glitches on their mobile phones, and the complaints range from fast-draining batteries, iOS code being preyed on, camera, Face ID being hacked, and it seems that things are getting worse as a new bug has been reported recently.

On Apple’s communities’ discussion board, a user posted that Siri is making calls on speakerphone by default. The iPhone user said that he noticed that whenever he asks Siri to make a phone call for him, the call is automatically placed through the speakerphone.

He pointed out that the issue is that he is not requesting to put the call on speaker, but that’s what is happening. He tried to fix it by restarting his phone but to no avail. The only way to solve it is to manually turn the speaker off before continuing with the call.

Another one commented on the same thread that his problem is that Siri activates the speaker. “I mainly use hey Siri in my car, and it plays over my stereo Bluetooth for safety,” YoJerms wrote. “Now it goes to speaker and I have to mess with it while driving which is VERY dangerous.”

This issue with Siri is the sixth bug that was discovered by iPhone users since installing iOS 13. They said that they are disappointed because the new upgrade promised great improvements and new features along with the Dark Mode to ease reading even in dimly-lit places.

Now, with all the complaints coming out on social media and forums, experts warned users about upgrading their units. They said that until Apple released a solution to fix the bugs, it is better not to update the iPhones to avoid problems, including hacking.

"Apple has undone a previous fix and laid their customers bare to any number of malicious and criminal exploits," Brian Higgins, an expert at Comparitech, UK’s cybersecurity firm, told The Sun. "It’s all very well rushing stuff to market to look cool but serious mistakes like this are happening far too often and it’s always the consumers who suffer."