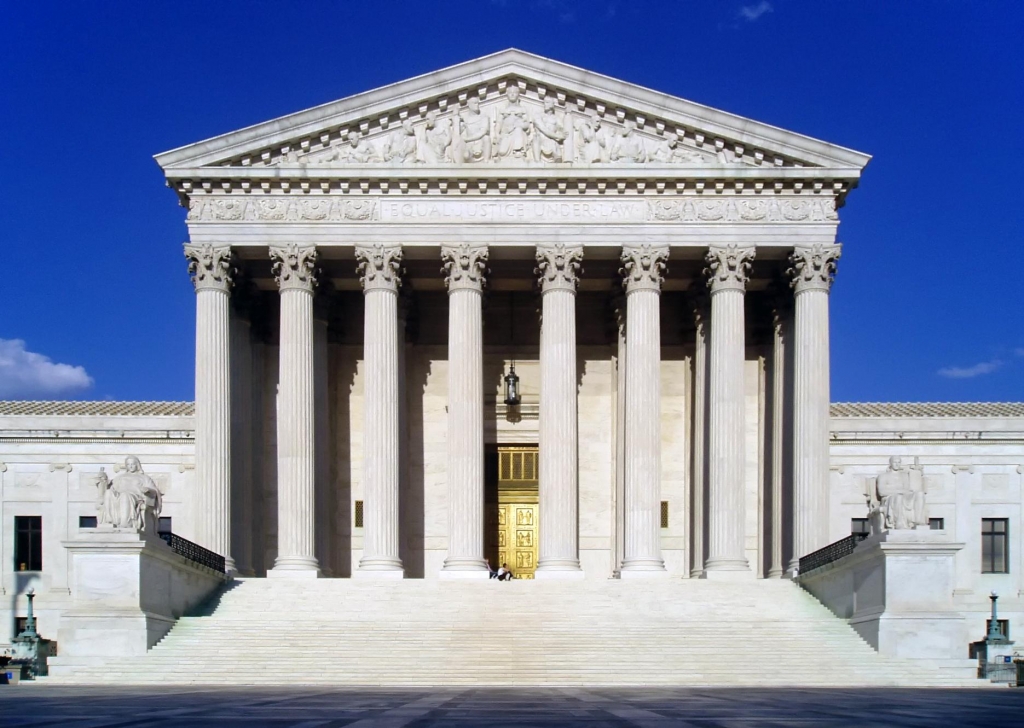 With the nomination of Amy Coney Barrett to serve as a U.S. Supreme Court justice, a disturbing trend of curtailing the rights of employees to file class action claims and forcing them into arbitration is likely to continue. Like the other members of the court's conservative majority, Barrett's history demonstrates fealty to corporate interests instead of the rights of workers. Since 2011, The U.S. Supreme Court has issued several five-four decisions that have made it more difficult for employees to enforce their rights through class action lawsuits. AT&T Mobility LLC v. Concepcion, 563 U.S. 333 (2011) and its progeny have furthered this erosion of worker rights, forcing many people into arbitration while forcing others to litigate individual claims instead of participating in class actions. If Barrett is confirmed to the U.S. Supreme Court, this trend is likely to continue. Corporations will be less likely to be held to be liable for engaging in conduct that adversely affects their employees. This might make it important for plaintiffs and their lawyers to consider creative alternatives in state court for violations of the California Labor Code in state court, including claims under the Private Attorneys General Act.

The erosion of employee rights began in 2011 with the Supreme Court's decision in Concepcion, a case that dealt with a class-action lawsuit filed by consumers against AT&T Mobility in federal court in California. The plaintiffs alleged that AT&T's offer of a free phone to new subscribers was fraudulent because consumers were charged new subscriber taxes on the value of the phones. AT&T filed a motion to compel arbitration because of the arbitration clause in its contract. While the U.S. Court of Appeals for the Ninth Circuit held that the arbitration clause was unconscionable and unenforceable under the state laws of California, the Supreme Court reversed the decision and held that the state laws were preempted by the Federal Arbitration Act.

More recently, the Supreme Court increased the difficulty for employees and consumers to pursue class actions in Epic Systems Corp. v. Lewis, 138 S.Ct. 1612 (2018). In this case, James Lewis, an employee of Epic Systems, filed a lawsuit against the company on his behalf and on behalf of a putative class of employees. He alleged that the company had failed to pay overtime wages in violation of the federal Fair Labor Standards Act and the state laws of Wisconsin. Epic Systems filed a motion to dismiss the lawsuit and compel arbitration because its contract contained a clause in which class action rights were waived and individuals were forced into arbitration. While the lower court held that the clause violated the National Labor Relations Act because it violated the rights of employees to engage in concerted actions, the Supreme Court disagreed. The Supreme Court, in a 5-4 opinion written by Justice Neil Gorsuch, opined that the NLRA did not displace the Federal Arbitration Act because it did not specifically mention class-action lawsuits.

The decisions since Concepcion and Epic Systems have led many employers to insert language in their employment contracts that compel arbitration and waive class-action rights. These contracts are rarely negotiated with the employees, meaning that the only alternative for workers is to handle their individual disputes in arbitration. Arbitration is confidential, and the decisions that are reached by the arbitrators cannot be appealed. Because of the uneven power between corporations and employees, arbitration frequently means that employees have no true recourse for labor law violations when they are forced to arbitrate their employment disputes.

With the waivers of class-action rights, many employees cannot seek remedies through arbitration at all. The inability to push forward as a group frequently makes it financially unfeasible for plaintiffs' lawyers to file myriad small actions that would otherwise be included in a class. As Justice Ruth Bader Ginsburg noted in her dissent in Epic, "Expenses entailed in mounting individual claims will often far outweigh potential recoveries." Replacing the important voice of Ruth Bader Ginsburg, a champion of workers' rights, with Amy Coney Barrett will surely have a lasting impact on the erosion of workers' rights.

The likely effect of the confirmation of Amy Coney Barrett

Amy Coney Barrett appears to be gliding towards an easy confirmation to the Supreme Court. After Republicans rushed to fill Justice Ginsburg's seat before the election, the nomination and confirmation processes were accelerated in an effort to seat Barrett before the U.S. Presidential election on Nov. 3. While President Trump has repeatedly suggested that he needs Barrett to be confirmed in case there are election-related challenges, Barrett's presence on the Supreme Court will have a more lasting impact. Barrett will be the sixth conservative justice on the Supreme Court, which will greatly reduce Chief Justice Roberts' power as the occasional swing vote. Instead of a swing vote to curtail some of the conservative justices' more controversial stances, the addition of Barrett will likely cement the court's rightward turn. If the last 10 years are any indication, Barrett's confirmation will likely add to an acceleration in the erosion of workers' rights to engage in class-action lawsuits when their employers violate their rights.

In 2019, Governor Newsom signed AB-51 into law in California. This bill added Cal. Lab. Code § 432.6, which prohibited arbitration of most employment disputes under California's Labor Code. However, a number of conservative groups, including the U.S. Chamber of Commerce, filed a lawsuit in federal court against the law. They argued that the bill was preempted by the Federal Arbitration Act. The court granted an injunction against the state of California from enforcing the law, meaning that arbitration is again available to corporations for employment disputes.

While the rights of workers to file class-action claims for employment disputes in California continue to be eroded, plaintiffs still have an alternative so that they can avoid some of the procedural hurdles posed to their claims by federal courts. When workers cannot file class-action lawsuits because of waivers in their contracts mandating arbitration, California's Private Attorneys General Act provides an alternative. Passed in 2004, this law gives workers the right to enforce their rights through PAGA actions. in a PAGA action, an aggrieved employee can file a claim on his or her own behalf and on the behalf of other workers to recover civil penalties when employers engage in violations of the California Labor Code. Since the aggrieved employees are engaging in enforcement actions on behalf of the Labor and Workforce Development Agency, these actions are not subject to the arbitration and class-action requirements under the Federal Arbitration Act. In Iskanian v. CLS Transportation Los Angeles, 59 Cal.4th 348 (2014), the California Supreme Court held that a worker's right to file a PAGA action cannot be waived or preempted by the Federal Arbitration Act.

Given the current political environment and the rightward move of the Supreme Court, California employees and their attorneys should take advantage of their rights to pursue PAGA claims instead of trying to overcome the hurdles involved with pursuing class-action lawsuits. Even with the addition of Amy Coney Barrett to the Supreme Court and the likely continued erosion of employee rights in favor of corporate interests, plaintiffs might still pursue PAGA claims as an enforcement mechanism for their rights.