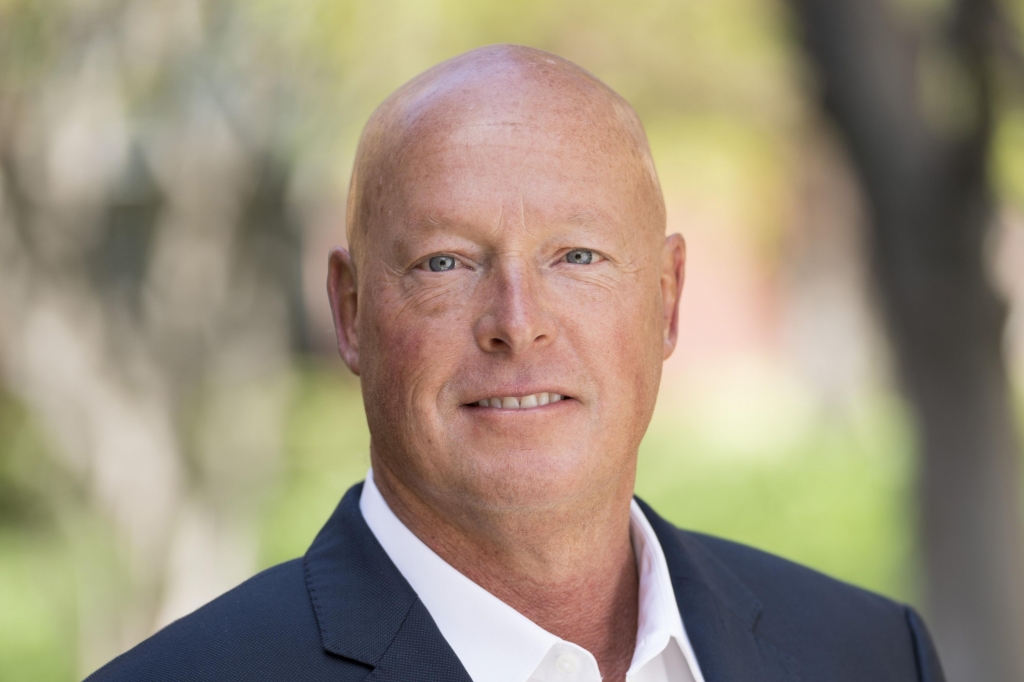 Walt Disney Co. picked up 100 million paid subscribers for its streaming service and would continue to grow its global direct-to-consumer businesses.

Walt Disney Co reported a US$4.7 billion on revenue of US$11.8 billion, which is about half of what it took in during the same period last year, as the pandemic emptied its theme parks and cruise ships.

Disney noted that the pandemic's most significant effect was an approximately US $ 3.5 billion adverse impact on operating income at its Parks, Experiences, and Products segment due to the closures.