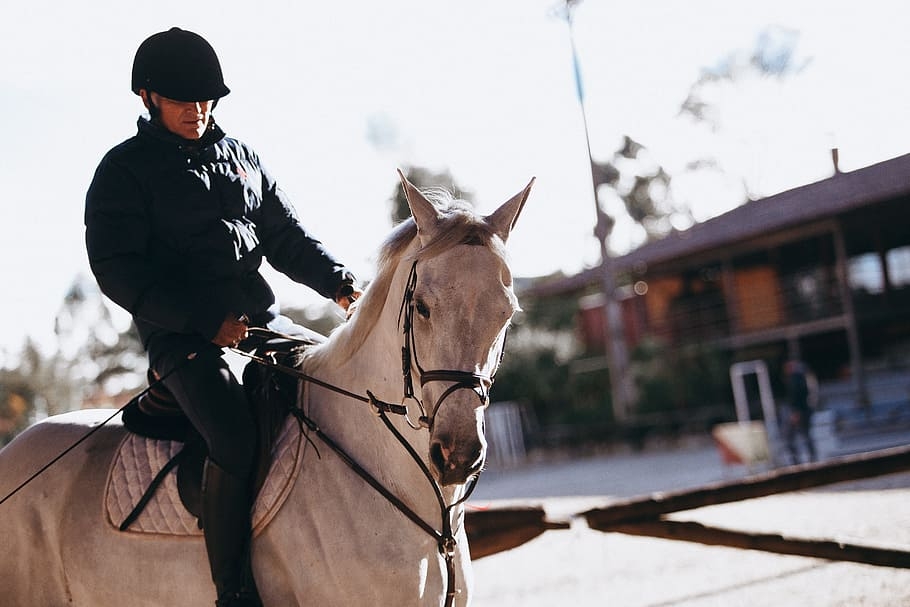 Britain’s largest racecourse group, the Jockey Club Racecourses, has warned that revenue losses during 2020 are certain to be more than its initial forecast of £75 million. The revelation comes as racecourses across the UK continue to operate without fans.

Pilot events to test the viability of having small numbers of spectators at elite racecourses were scrapped, with early indications suggesting that race meetings could be held behind closed doors until March 2021 at the earliest.

Although there are still plenty of daily racecards to assess across the UK, Ireland, the USA and even South Africa, the lack of on-track spectators at elite sport is becoming a major issue with the sport looking to governments for fiscal support.

If race meetings are still operating behind closed doors in March, it puts huge question marks over the viability of 2021’s Cheltenham Festival. The iconic Cheltenham Racecourse, which is one of 15 UK racetracks owned by The Jockey Club, is reportedly in discussions with the government regarding financial measures to maintain the long-term future of the event which is a major fixture in the British jump racing calendar.

Revenues down by more than a third across Jockey Club Racecourses

Nevin Truesdale, chief executive of the Jockey Club Racecourses, said that the group had previously predicted revenues to be “down this year by around £75 million”, which is a sizeable chunk given that its annual turnover is “normally circa £200 million”. Mr Truesdale said the losses will be “revised upwards” given the lack of spectators from October onwards.

He added that the group would seek discussions on the finer details of with the UK government, including the “direct support” for the horse racing industry that “is now needed”. Truesdale insisted that the group’s racecourses would “continue to race behind closed doors” given that the group has done so “safely” since the resumption of race meetings on June 1. Nevertheless, up to 10% of jobs could yet be axed across all Jockey Club venues.

The closure of Royal Ascot to the public is said to have cost the surrounding area up to £138 million in lost income. Prize money at Champions Day was also down by as much as £1.7 million year-on-year for owners. It’s thought that a behind closed doors Cheltenham Festival in 2021 would also hit the Gloucestershire area by over £100 million.

A roadmap for UK horse racing has been defined for 2021

Fortunately, the British horse racing industry has rallied around to define a new nine-point recovery plan to steer the sector into 2021 and beyond. The British Horseracing Authority (BHA), the Racecourse Association and key representatives of jockeys, owners and trainers have collaborated and agreed to working on a 2021 fixture schedule focused on maximizing prize funds whilst maintaining the lowest possible cost base – on the assumption that at least Q1 2021 racing will be behind closed doors.

Nick Rust, chief executive of the BHA, was delighted with the “commitment shown by leaders” across the UK horse racing industry to agree to the new recovery plan. Mr Rust added that the industry is more unified than ever before, given that all parties acknowledge that “working together works” in moments of crisis.

David Armstrong, chief executive of the Racecourse Association, also praised the “ambitious goals” within the “clear action plan” for the industry. Mr Armstrong spoke of the anticipation of “the return of racegoers” and the importance of maintaining the safety of horses and jockeys to aid “the wider recovery of the sport”.