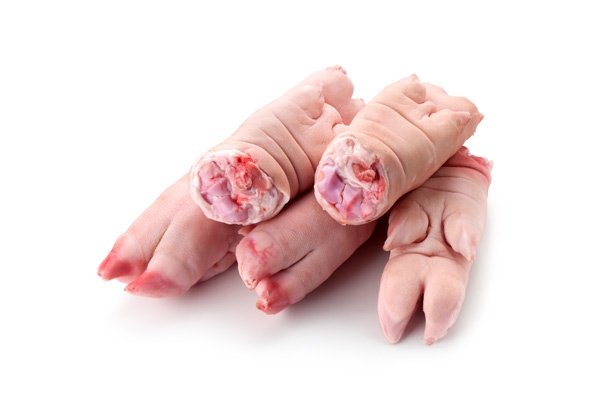 Pork exports to China comprised largely of parts that American consumers generally do not eat, like feet and livers.

Brazil's JBS SA shipped 370 percent more US pork to China this year through Aug. 31 than in the same period in 2017.

JBS noted that exports comprised largely of parts that American consumers generally do not eat, like feet and livers.

In January, China agreed to import a record $36.5 billion in US farm goods, which would consist mainly of pork products.

Chinese demand for US pork is expected to rise further after the country blocked imports from Germany, where there is an outbreak of pig disease.

US meat production plants were severely hit by COVID-19 but has since recovered. In August, frozen pork supplies in US cold-storage facilities reached a three-month high.