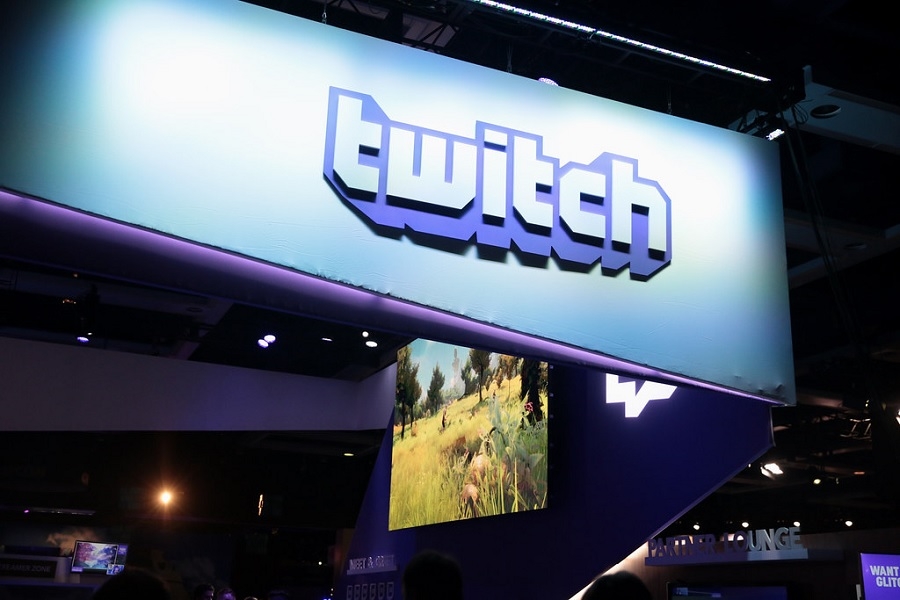 Twitch finally responded to creators and viewers’ #TwitchDoBetter online campaign. The company announced it is launching a new detection system so violators could not evade channel-level bans.

Over the last few weeks, Twitch users have called on the Amazon-owned streaming platform to do better in addressing the rising incidents of hate raids, among other forms of harassment, aimed at marginalized creators. The company also recognized the issue and admitted that it needs to do more to protect marginalized creators on its platform.

To those who are not familiar with the issue, more Twitch creators have gone on various online platforms to share their experiences of being a target of hate raids. It is when several viewers bombard a creator’s live stream chat with hate speech and slurs.

Creators have also been targeted by several forms of botting, where bot accounts would follow a channel and watch live streams that then inflate a channel’s stats. On a Twitch support page, the company explains, “Artificial engagement and botting limit growth opportunities for legitimate broadcasters.”

In a series of tweets, Twitch addressed calls behind the hashtag #TwitchDoBetter and recognized issues such as hate-raiding and botting that have affected the experience of marginalized creators. The company explained it found a vulnerability in its proactive filters that would have automatically detected hate speech in live stream chats. At the time of the post, Twitch said it has rolled out an update to address the issue.

We’ve seen a lot of conversation about botting, hate raids, and other forms of harassment targeting marginalized creators. You’re asking us to do better, and we know we need to do more to address these issues. That includes an open and ongoing dialogue about creator safety.

Twitch also promised to launch new tools that are promised to directly address these issues. There have been cases where owners of accounts banned by channel owners were able to create a new account undetected and proceed with their hate-raiding and botting activities. This is quite interesting considering that Twitch has a system that can immediately detect accounts evading platform-imposed bans.

In the same post, Twitch announced it is launching a new channel-level ban evasion tool. The company also promised to improve its account verification process. These updates are not yet available at this point, but the company said they will go live “later this year.”

Responses to Twitch’s announcement are generally wary if any of these promises would actually bring change and make the platform safer for marginalized creators. Streamer RekItRaven, who has experienced hate raids and botting first hand, told PC Gamer, “They came out with a new, clearer-defined TOS at the beginning of the year, and people are still not being held to that standard. So I am optimistic that they responded and that they are hearing everyone who is crying out like, 'Hey, we're literally being abused on your platform.' I don't know what's going to come of it.”