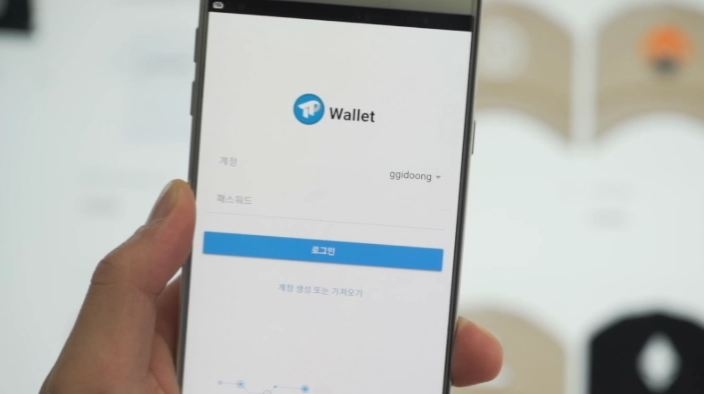 TokenPost, a leading provider of news and analysis on trends, technologies, and companies in the blockchain ecosystem, has become the first in the global media industry to issue its own crypto token.

On Monday, TokenPost unveiled its efforts to spearhead blockchain initiatives in South Korea and announced the TokenPost Coin (TPC).

"We are pleased that TokenPost, the leader of blockchain media, is making the world's first link between the blockchain and traditional media and new media," said Sonny Kwon, President of TokenPost.

TPC is a cryptographic token based on the NEM blockchain. Unlike traditional initial coin offering (ICO), the new token, TPC, will be issued by TokenPost, in cooperation with KChain.

According to the terms of the token, the issue value is $1 (approximately 1080 won at current exchange rate) per token, and the total issue volume is 1 billion. Furthermore, 30% of the issued TPC will be owned by the company, 30% will be used for ecosystem maintenance, 10% for content, and 10% for platform development. The remaining 20% ​​will be sold to the public.

"The enthusiasm and excellence of the TPC coin development team was impressive," said Jeff McDonald, NEM vice president. "We are delighted that TPC has played a role in connecting the media and the block chain."

Users would be able to utilize the issued TPC only after their membership in the TokenPost ecosystem. The token could be used to pay for participating in the conferences sponsored by TokenPost, as well as for the payment of blockchain education services. It can also be used to purchase merchandise in TokenPost Stores.

Furthermore, TokenPost said that users would also receive the token for participating in its conferences and sharing information on the bulletin board. The company also plans to provide certificate and personal authentication services through the Apostille system of the NEM blockchain.