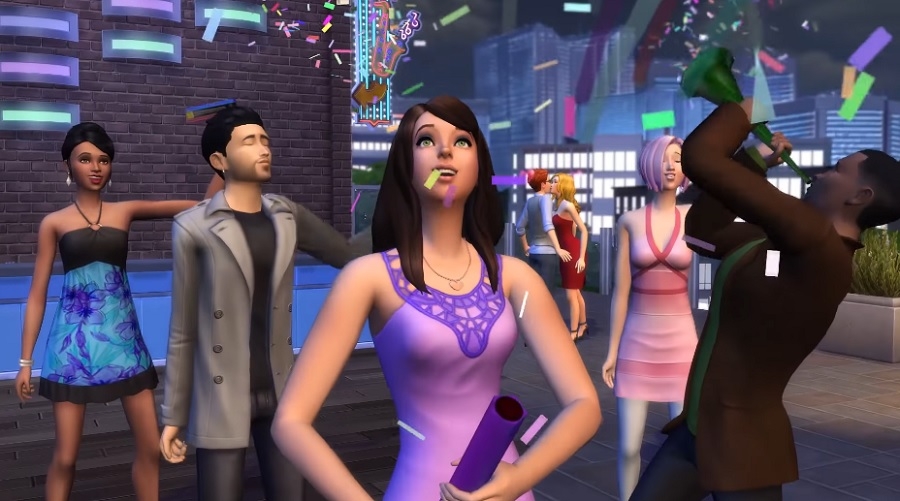 “The Sims 4” just celebrated its fifth birthday, and many gaming fans were hoping that the celebrations would include any announcement on “The Sims 5.” But even though it did not happen, EA and Maxis still came through with game-changing free updates and features that could even be a preview of the gameplay offerings that would launch alongside the next main series installment.

EA and Maxis went all out in celebrating the fifth anniversary of "The Sims 4's" release. The developers gave away a list of new features through a free-for-all patch and have even given away free codes for the base game “The Sims 4” and its extension packs.

Building houses is obviously one of the pillars of the life simulation video game series, but years have passed without any option to customize the stairs. That changed this month as developers unveiled new gameplay options for the “TS4” anniversary, and these elements will most probably be applied in "The Sims 5" as well.

EA and Maxis introduced configurable stairs in the build mode by adding four controllers allowing players to adjust the height of each staircase as well as build L- and U-shaped stairs. While the developers are still mum about "The Sims 5," this update possibly gives fans an idea of the improvements that will be launched in the next game.

Someday, we'll wonder how we ever built without them. pic.twitter.com/K40vjwZIkt

These updates also give fans hopes that “The Sims 5” is shaping up to become a much more culturally inclusive title. Along with the customization for staircases, the developers also added new house designs and clothing options inspired by the Muslim culture.

The fifth anniversary of “The Sims 4” is the same reason why many fans have been expecting “The Sims 5” to, at least, be announced this year. However, it has become obvious that the developers are still working on many new features and extension packs for the fourth main title. That is generally good news, but it could also mean that the new game is not slated to be released in a few more years.