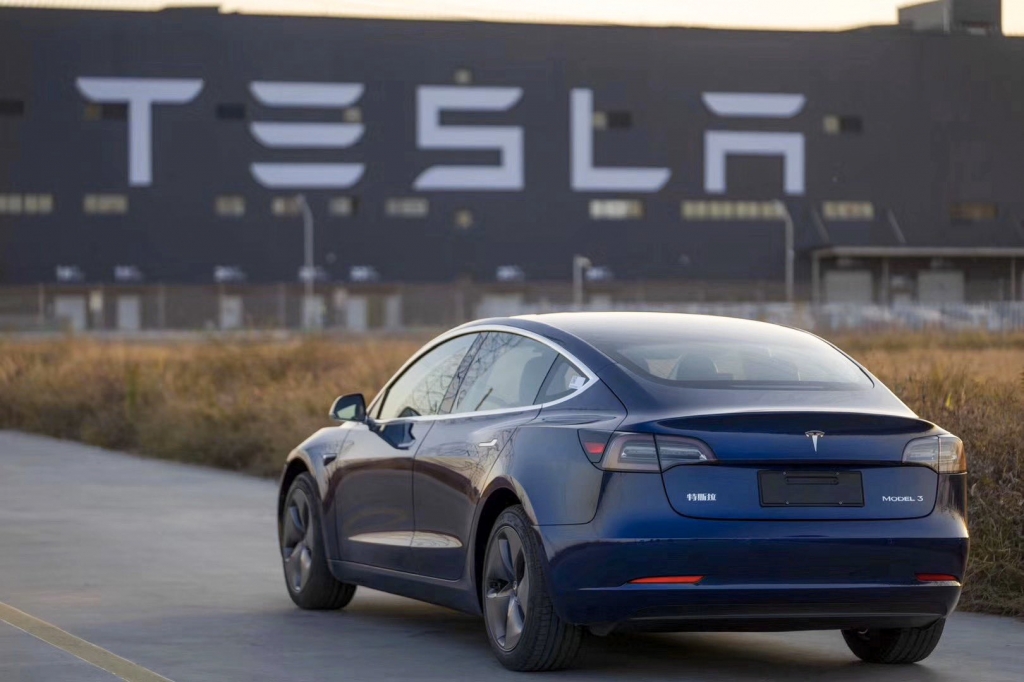 Tesla was questioned by five Chinese regulatory agencies about the quality of its Shanghai-made Model 3 cars.

Tesla sold less than 26,000 cars in China in April, plunging 27 percent from its sales in March, as Chinese EV manufacturers all enjoyed increased domestic EV sales.

The American EV maker had a run of bad publicity in China, including protests from Tesla owners about problems with their cars at an auto show in Shanghai last month.

Tesla was also questioned by five Chinese regulatory agencies about the quality of its Shanghai-made Model 3 cars.

China's military reportedly banned Tesla vehicles from entering its complexes as cameras installed onboard its cars could be used for spying.

Dan Ives, a tech analyst at Wedbush Securities, said that while it was expected that Tesla's April sales would be down sequentially, it was not to this extent. He added that sales reveal that all the issues Tesla encountered in April had an impact.

Also hurting share prices was a report that Tesla halted plans to acquire land in Shanghai to expand its plant due to uncertainty over US-China trade tensions.