Taxpayers beware: tax software may end up costing more than you think 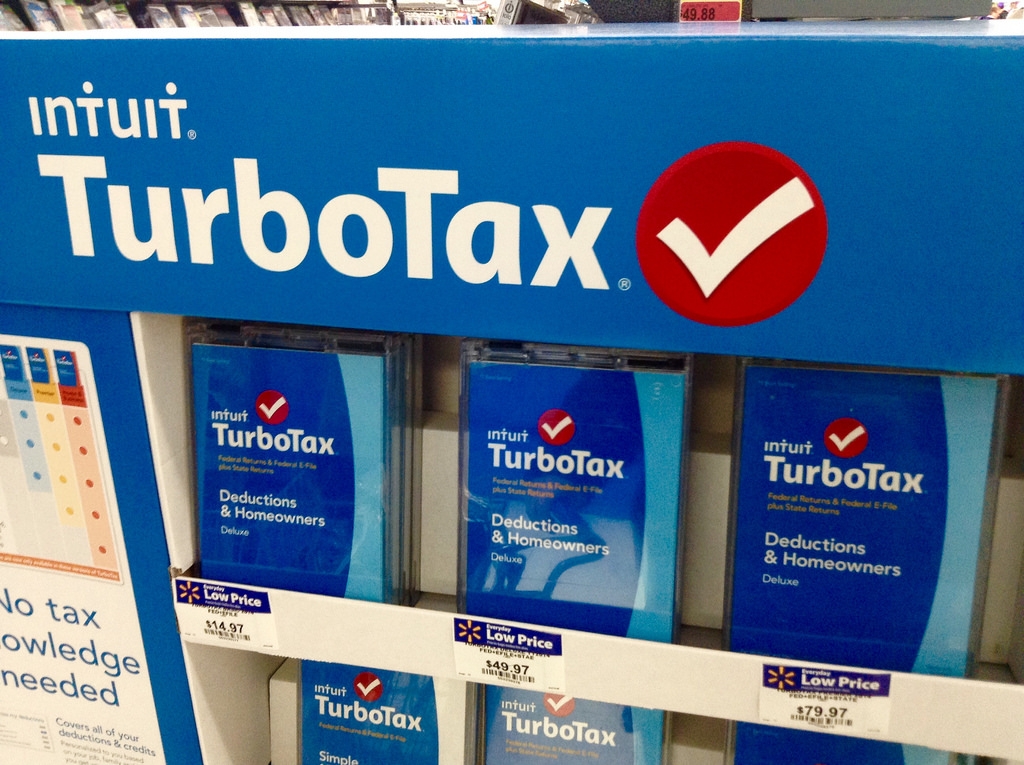 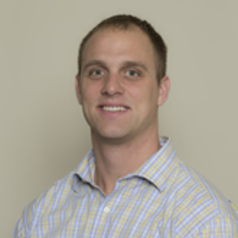 It’s that time of year again: tax-filing season. Millions of Americans are probably downloading the latest version of their tax preparation software as we speak or picking it up at their local software store.

Approximately 52 million taxpayers filed their 2014 tax returns on their home computers using commercially produced tax preparation software (such as TurboTax, TaxACT or H&R Block). That’s about 38 percent of all individual returns filed, up from 36 percent in 2013. Given another 52 percent are completed by paid tax practitioners, just 10 percent of taxpayers still complete their returns by hand.

The growing trend of taxpayers filing with commercial software – which is also encouraged by the Internal Revenue Service and its free file program – has led to concern about its risks. In 2009, the Government Accountability Office urged the IRS to assess potential risks, such as accuracy and security. The agency later adopted most of the GAO’s recommendations.

While the risks of using such software may still be unclear, its benefits are obvious. Top of the list, arguably, is its efficiency. Currently the IRS estimates that the average taxpayer spends about four hours completing and submitting tax forms (regardless of which method they use).

Not only does tax software allow you to complete your return more quickly, it also lets you receive a refund faster: less than three weeks compared with six to eight for a paper return.

A more interesting benefit – or perhaps risk – is how our growing use of tax prep software affects our judgments. Does it make us more aggressive when filing our taxes and thus a bit more likely to be adversely effected by an audit since we are pushing the boundaries more than if left to our own devices? Or does it lead us to behave more conservatively, perhaps leading us to leave money on the table?

Academic research, including my own, has investigated a few pertinent features within tax return preparation software that seem to affect judgments being made by the taxpayer.

Before we get to judgments, it’s important to note that a lot of the information we receive from employers or others and fill in on tax forms is reported directly to the IRS as well, such as wages from W-2 statements or interest income on a 1099-INT. Even some expenses such as home mortgage interest is known by the IRS, leaving little room for judgment, only a choice of whether to report the right numbers or not.

Just one percent of the net tax gap (difference between taxes owed and taxes collected) that is subject to substantial reporting requirements and IRS withholding was misreported in 2006.

For figures that were subject to little or no information reporting, however, such as business income and royalties, misreporting jumped to 56 percent. These are instances in which judgments must be made. For example, what was the value of that bag of clothing you donated to Goodwill? How often did I use my car for business versus personal? What percentage of my cellphone bill should be deducted as a business expense?

So it is important for taxpayers to understand how the tax software they use may affect their judgments (whether consciously or subconsciously). Here I’ll examine a few features common to tax software that research suggests does in fact affect our determinations.

Refund or tax due

The first feature common to all the major tax software packages is the presence of the prepayment position status bar.

It’s the indicator generally located at the top of the computer screen that lets the taxpayer know whether they are expected to get a refund or have to write out a check to the IRS. This status bar is updated for each piece of new tax information that is put into the tax software.

Prospect theory, developed by psychologists Daniel Kahneman and Amos Tversky in 1979, suggests that a decision-maker’s choices can be “framed” as either in a “gain frame” or a “loss frame.” In the latter situation, they are more likely to be aggressive when making decisions because people generally would rather incur on a chance larger loss versus a certain smaller loss. In terms of taxes, a gain frame would equate to expecting a refund, while a loss frame means you owe more money.

In a paper I coauthored with Lorraine Lee last year, we examined whether this status bar influences taxpayer judgments as they complete their return. Participants were randomly assigned to treatment conditions and asked to complete a hypothetical tax return. Taxpayers were either in a tax due position or a refund position.

When asked to indicate how much cash income they would report when there was uncertainty as to the true figure, taxpayers in the tax due position reported over 25 percent less income than those eyeing a refund. Interestingly, if the status bar was removed from the software entirely, the difference between what was reported by taxpayers in the tax due and refund conditions decreased dramatically.

This is important to understand for taxpayers who may have under-withheld their taxes from their paychecks because the status bar will from the outset show that they owe the government more money in taxes, thus potentially leading them to report other items more aggressively then they naturally would.

In addition, starting in 2015 taxpayers were required to report on line 61 of their 1040 whether or not they were insured for the year and if not pay a penalty. The default in many tax prep programs, interestingly, is to assume no insurance and calculate the penalty, which could inaccurately increase the amount owed to the government until the taxpayer indicates he or she had coverage.

The status bar would thus suggest a lower refund or a higher amount owed, leading to more aggressive behavior because this interview question embedded in the tax software regarding insurance coverage is not asked until after all other income and deductions have been reported.

A second notable feature embedded in all the major tax software packages is the presence of audit red flag warnings.

These warnings are intended to let taxpayers know when their tax reporting seems to be inconsistent (or overly aggressive) when compared with the average taxpayer in a similar tax situation.

In a 2002 study, researchers examined the impact of these embedded audit red flag warnings. The results showed that taxpayers (mainly novice ones) were extremely influenced by the presence of these red flags and reported much more conservatively than if they were absent.

This suggests that if a software company sets the trigger threshold for the warnings too low, inexperienced taxpayers could become even more unnecessarily conservative and therefore end up paying more than their true tax burden. It is important for taxpayers who are entitled to deductions and have documentation for them to go ahead and take the deductions and not let the software scare them away from reporting something they are entitled to.

Under penalties of perjury, I declare that I have examined this return and accompanying schedules and statements, and to the best of my knowledge and belief, they are true, correct, and complete.

The intent of having taxpayers acknowledge this statement is so that they think about the judgments made on the tax return. Two notable studies – although not directly linked to tax software – are important for taxpayers and tax software producers to consider.

One such study suggests that if the purpose of the statement is to minimize overly aggressive behavior, it would be more effective if placed before taxpayers begin their return. Another study, which I coauthored with Richard White, shows that by including language asking taxpayers to think about “how much regret you would feel if you decided to underreport income, were audited by the IRS, and as a result of the audit, you had to pay additional taxes, penalties and interest” prior to completing a tax return reduces the likelihood of tax evasion.

With millions of taxpayers in the United States completing their tax returns with tax preparation software and the numbers increasing each year, it is important for all parties involved to have a better understanding about how the design of such software impacts tax reporting decisions.

Taxpayers beware: if you are using tax software, you may subconsciously (or even counsiously) be putting yourself at greater risk of an audit because you see that you owe more money to the government and you are trying to shrink that number. On the other hand, if the software is telling you you are being too risky, then you may leave money on the table by not deducting all the expense you are legally entitled to.

Just remember, the tax return is yours and should be based on your judgments, not the software’s.

William Brink does not work for, consult, own shares in or receive funding from any company or organization that would benefit from this article, and has disclosed no relevant affiliations beyond the academic appointment above.