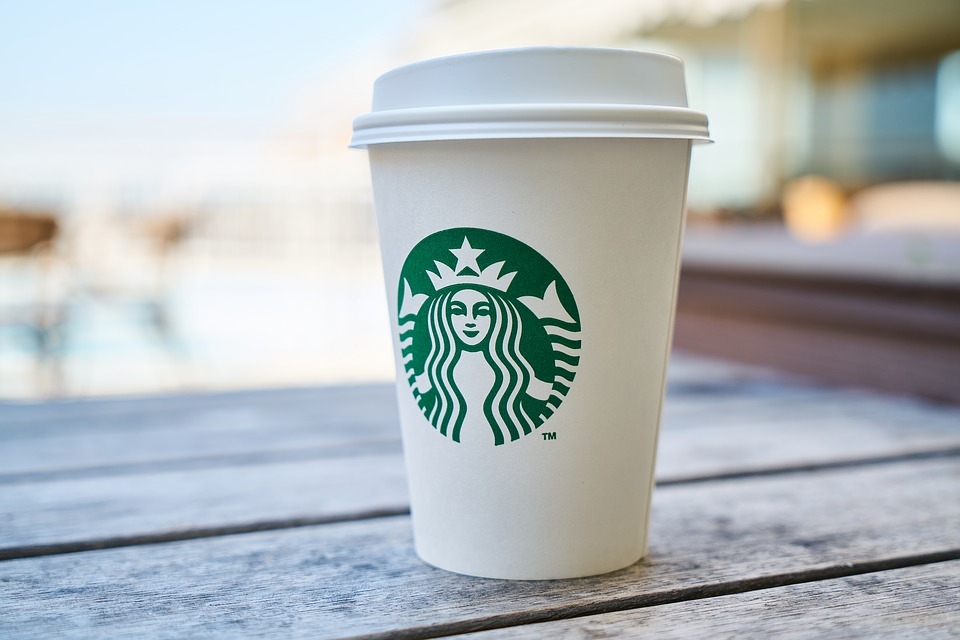 One of the leading coffee chains in the world is about to give away free coffee until the end of the year. Starbucks is going to host some “Pop-Up Parties” everyday until the 31st of December, giving away free coffee.

USA Today reports that the coffee chain will be throwing over 1,000 “Pop-Up Parties” at select stores in the United States until the end of the year. During these five days, Starbucks will be serving free tall handcrafted beverages to customers or people who simply want to score a free cup of coffee for one hour every afternoon. The locations will change and will be announced everyday through their website www.starbuckspopup.com. As for the drinks that will be served, lucky customers will get to choose between several of their drinks: Peppermint mocha, toasted white chocolate mocha, or any other espresso-based drink of their choice.

However, this does not mean that customers can drink all they want, as Starbucks only allows one drink per customer. Blended drinks are not included in the pop-up parties as well as those using Uber Eats or “Mobile Order and Pay.”

Meanwhile, the coffee chain recently issued an apology to two sheriff’s deputies of Riverside County. The officers were allegedly refused service by the employees, resulting in complaints. Starbucks also promised to conduct an internal investigation, with the employees at the time of the incident not returning to work until the investigation has been completed.

This marks the third time employees at Starbucks were accused of disrespecting police officers. Several months prior in a store at Arizona, six officers complained after being asked by the barista to move away from a customer who complained that their presence made them feel uncomfortable, and Starbucks issued an apology. The last one was in November, at a store in Oklahoma, a police chief complained when a barista wrote “PIG” on the cups of several officers. The company shortly apologized and fired the employee.

One sheriff, Sheriff Chad Bianco, took to social media to express his outrage about the incidents. However, some commenters felt that Bianco was turning what would seem like a common occurrence in stores like Starbucks, into an issue of injustice against law enforcement.