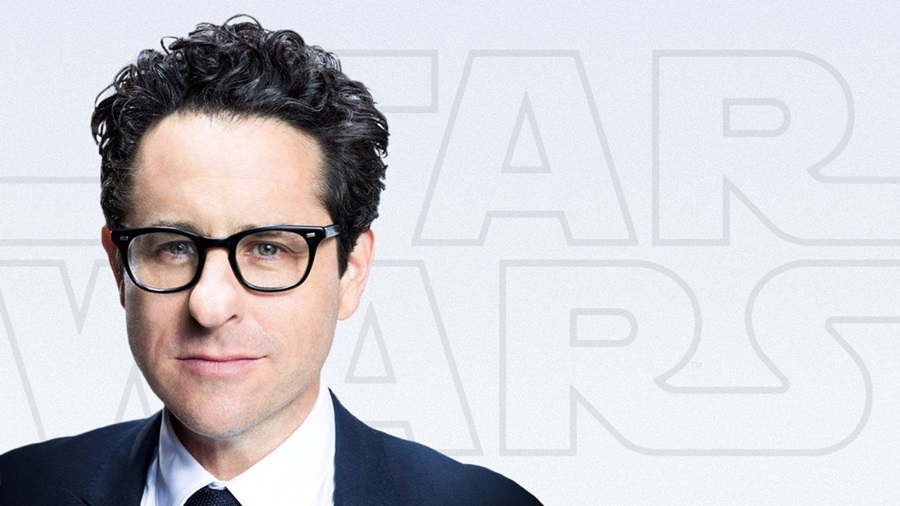 On Aug. 1, “Star Wars: Episode 9” kicked off production, and it will feature a lot of familiar faces and add new ones to the ensemble. Now, it seems that the movie will wrap up filming in February 2019, marking that span of time as merely seven months, The Geeks World Wide reported.

This is quite a rapid development given that the “Star Wars: Episode 9” is slated for release on Dec. 20, 2019. The reason for the fast-paced filming has yet to be revealed and everyone involved in the production is being reserved about the whole endeavor.

As such, there is little to nothing that is known about what the writers have planned for the plot of “Star Wars: Episode 9” and what’s in store for franchise’s protagonist moving forward. But this doesn’t stop fans from speculating on how the trilogy will end.

One particular interest that recently generated a lot of noise is centered around Richard E. Grant. The actor has been confirmed to be one of the cast members of “Star Wars: Episode 9,” although there’s literally nothing known about the character he’s playing.

One candidate for this is Grand Admiral Thrawn, a Chiss male hailing from Csilla in the Unknown Regions. The assumption’s foundation is a flimsy one given that it stemmed from Grant merely liking a Twitter post which features the Grand Admiral. But given the similarities that Grant and Thrawn have, it’s possible that he’s indeed going to play the character in “Star Wars: Episode 9.”

Of course, that is mere speculation at this point as Grant has been instructed not to reveal any information on what role he’s going to play. But leaks are providing some weight to the assumption as some theories have surfaced that Act One of “Star Wars: Episode 9” will have Poe (Oscar Isaac) and Finn (John Boyega) explore the Unknown Regions located in the Outer Rim.

Leia (Carrie Fisher) will have the dynamic duo recruit members for the Resistance given that their faction has been drastically reduced following the devastating encounter with the First Order. If this holds true, then Grant will likely play Grand Admiral Thrawn given his close ties to the Unknown Region and his involvement with the villainous empire. Thrawn will also provide another heavy protagonist for “Star Wars: Episode 9” given that Supreme Leader Snoke (Andy Serkis) was murdered by Kylo Ren (Adam Driver) in the previous episode.