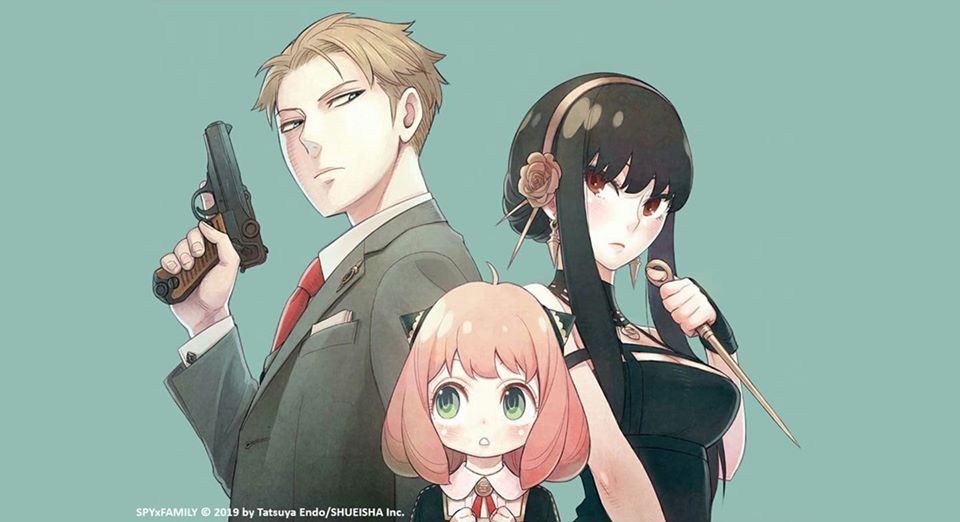 It has been a long wait for the “Spy x Family” chapter 22 release date because the team was on a hiatus last week. Thankfully, the break is over and a new chapter will be dropping later this week. Meanwhile, here are a few possibilities that might happen in the next manga installment.

In the previous chapter, which is available for reading on MangaPlus, Anya was able to reach the clock tower way before Keith the terrorist leader. She also saw how he rigged the place to explode one someone enters via the main entrance so she was able to warn his father using ketchup that there’s a bomb behind the door.

Keith left the location and was implementing his next move, which is to kill the minister. Minister Brantz was seen walking out of his home and insisted on driving the car alone to Keith’s delight as he followed the car with the help of the other dog.

But the minister was able to escape on foot. At this point, Keith instructed the dog to go after him. The chapter ended with Twilight aiming a gun at the dog as the animal was about to pounce on him. Otakukart suggests that the canine die in “Spy x Family” chapter 22.

Keith will be in for a big surprise in “Spy x Family” chapter 22. He will arrive a little later than the dog and he will be perplexed why the face of Twilight has changed.

He will then vent his frustrations on Twilight. However, the latter is trained in all types of combat so it’s interesting how the outcome of their fight would go.

Another exciting possibility is that Anya might the adorable white dog as her pet. The dog was very useful in helping her save “Twilight” and she will definitely want to keep the canine around the house in case of trouble.