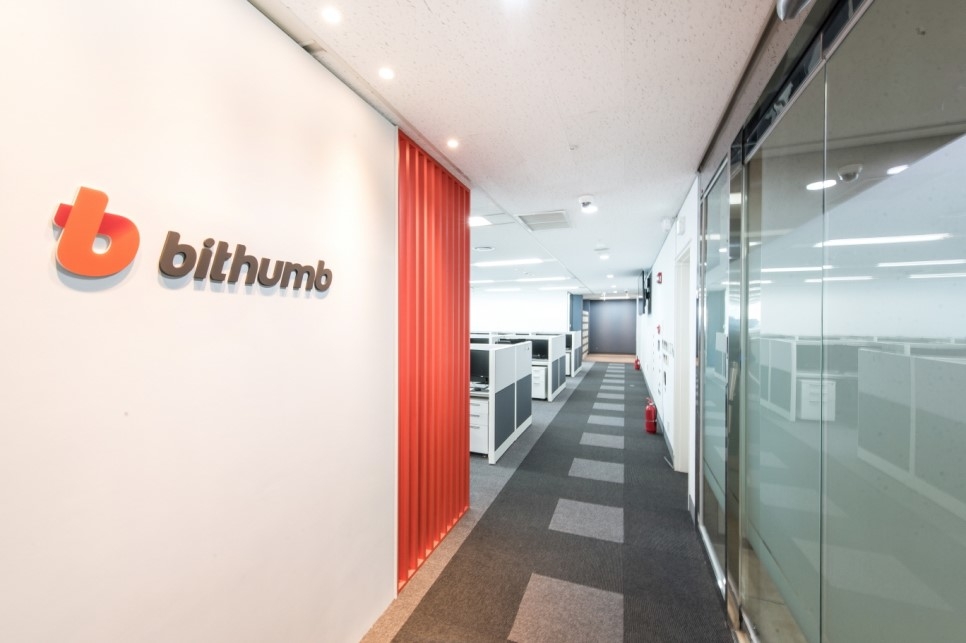 Recent reports suggest that the startup recently announced the establishment of its unit in Singapore for the issuance of the token.

The initial coin offering (ICO) of the “BITHUMB Coin” is expected to conducted in Singapore and abroad as South Korea banned ICO drives in the country last year. Bithumb is reportedly targeting large-scale investors such as institutional investors for its token sales, rather than individual investors.

"We know that the Bithumb coin is underway at a local subsidiary acquired by Bithumb's subsidiary," said a person associated with Bithumb (loosely translated). "Details such as the specific schedule and issue size have not been confirmed."

Bithumb suffered a major security breach last year which resulted in several user accounts getting compromised and theft of billions of won.

Earlier this year, Chinese cryptocurrency exchange Huobi announced its plans to issue its own token – Huobi Token (HT) – based on the ERC-20 standard. Other crypto exchanges, such as Binance and Kucoin, have also issued their own token.

Following the ICO ban in South Korea, there is a rising trend among domestic startups to issue their cryptocurrency in a foreign country. ICON (ICX), which is being touted as the ‘Korean version of Ethereum’, was issued in Switzerland.