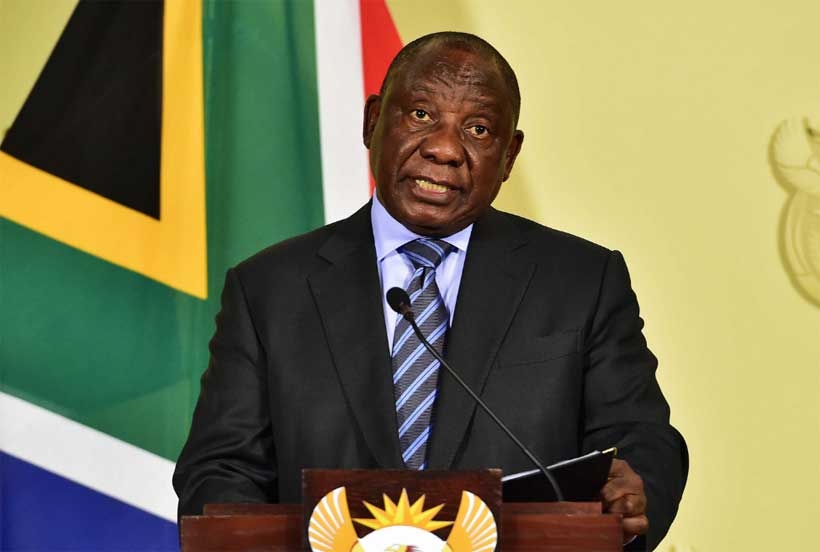 Ramaphosa said that South Africa had placed infrastructure at the center of its recovery efforts.

South Africa will build a space infrastructure hub for $180 million to be self-reliant on satellite-sourced information and reduce the time for collecting data, president Cyril Ramaphosa revealed.

The president added that the information would be used to develop products and services responsive to South Africa's socio-economic and infrastructure needs.

The hub would allow the development of satellite infrastructure, earth observation satellites, and satellite-based augmentation systems.

It is among the five infrastructure projects outlined by Ramaphosa, including broadband, a new city, citrus farm, and crocodile water augmentation, which has won backing from development finance institutions.

Emphasizing the need to break ground as soon as possible, Ramaphosa said that the country had placed infrastructure at the center of its recovery efforts.

The investment will support around 4,695 jobs per year, with 1,946 through direct employment opportunities, 675 jobs along the value chain, and 2,250 jobs through the spending of the wages.