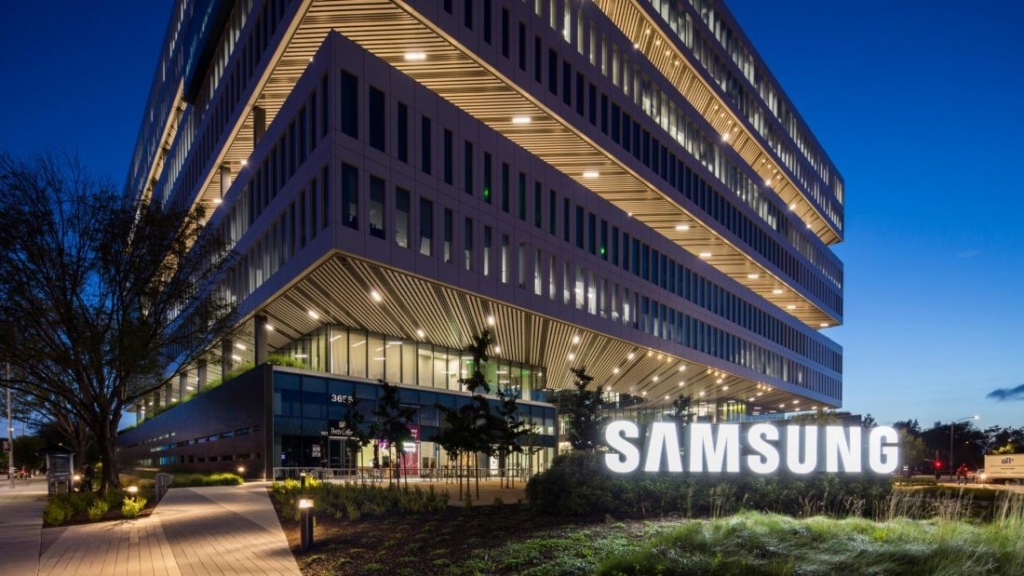 Samsung expects an even brighter second half.

Samsung Electronics Co. posted a net profit of 5.55 trillion won in the second quarter, up 7.23 percent from last year on the strength of its device solutions division's upbeat performance, sustained by demand for memory chips from data centers.

Demand for memory chips was robust as the pandemic forced people to work and study at home.

Samsung's also posted an operating margin in the second quarter of 15.4 percent, the highest since the fourth quarter of 2018.

The second-quarter figures were also bolstered by one-time gains from its sales of display panels to Apple Inc., which insiders speculate is over $900 million.

It expects solid demand for chips, backed by new smartphones and gaming console launches, and a gradual rebound in the second half for the mobile phone sector.

Samsung expects a sales increase for its mobile devices in the current quarter and would introduce its new flagship mobile devices, including the Galaxy Z Fold 2 and Galaxy Note 20.

The company also anticipates improved earnings from the Consumer Electronics (CE) division in the second half of the year, as sales of both TVs and digital appliances are expected to increase when lockdowns ease and people start spending for the year-ending holiday.