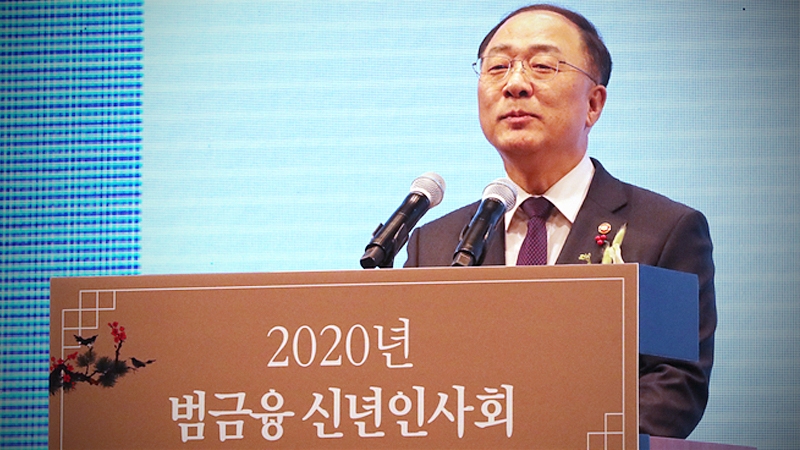 In a meeting of Cabinet ministers presided over by President Moon Jae-in, the government came up with 28 digital and green projects that will increase state investment in artificial intelligence and 5G telecommunication services and transform its economy from fossil fuel fuel-reliant to being eco-friendly.

The government will spend 73.4 trillion won on eco-friendly projects, including 230,000 energy-saving homes and public buildings and supplying of 1.13 million electric cars.

Other projects being planned are internet networks to be built in remote areas and big data industry promotion by making 140,000 sets of state data public.

The projects would lay the groundwork for long-term economic growth while hastening economic recovery and cushioning blows from the pandemic.

The private sector would fund the remaining 20.7 trillion won.

Hong said regulations would be revised to encourage private companies to join the projects.